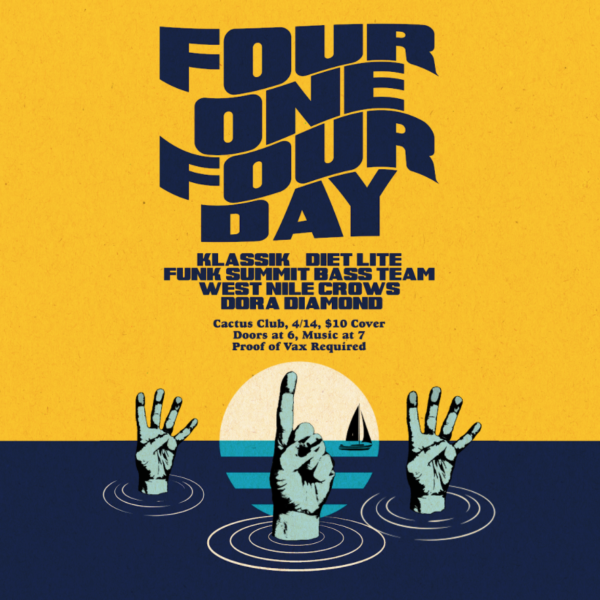 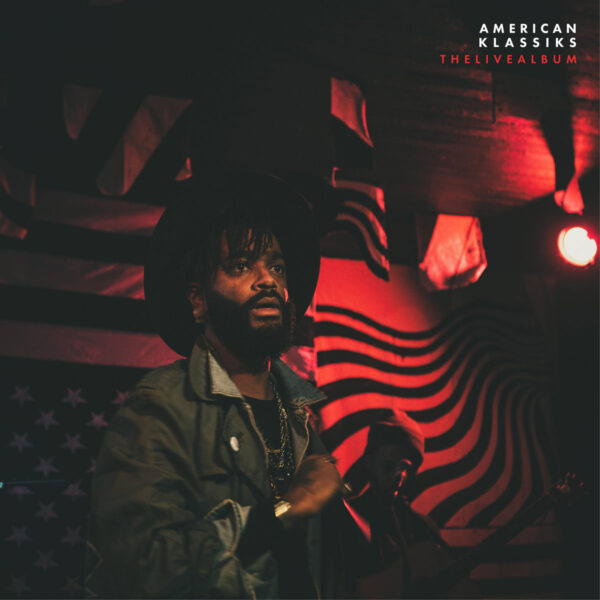 “More than nearly any other musician in the Milwaukee scene, Klassik wears many hats: rapper, soul man, producer, collaborator, mentor, keeper of the American songbook. His modernist, jazz-saturated compositions are unlike anything else coming out of the city, but he has a gift for more traditional styles as well…Regardless of which side of the booth he’s on, he’s a force.” (Evan Rytlewski, Shepherd Express, citation on winning the 2018 Shepherd Express’ Best Of Milwaukee Rap-Hip Hop Producer for the third consecutive year) This is the sonic realm of Klassik, the multi-instrumentalist producer and performer. He is as dexterous a rapper as he is an impassioned and soulful singer, often highlighted by his intense and incisive falsetto. All of this is intertwined with his own unique, personal and unbridled storytelling.

With a penchant for curation and collaboration, which he likens to that of one of his biggest inspirations, Quincy Jones, Klassik’s production is crafted with intent, beauty and depth of musicality. At the age of 10, he began studying saxophone with the Milwaukee jazz legend Berkeley Fudge, whose teachings provided the musical foundation that informs his work to this day. Klassik’s development continued through years of public arts schools, a (very) brief collegiate trip, and throughout all of this, an evolution from jazz saxophonist to producer, emcee, singer and all-around entertainer. His debut EP, DEATH OF A BEATMAKER (2010), established him within the local scene, and his subsequent full-length, IN THE MAKING (2012), introduced him to a national audience. Quickly garnering numerous awards over the next few years, Klassik took advantage of his momentum by stepping up to huge opening performance opportunities for highly-acclaimed and established artists, including Ludacris, Talib Kweli, Kendrick Lamar, Banks, DJ Premier, Bone Thugs-N- Harmony and Rakim.

Following the critical success of his 2015 album, “SEASONS”, Klassik spent time continuing to broaden and refine his production skills. In 2017, he curated TRIBE UNCOVERED at Turner Hall, where he led 20+ of the city’s most exciting musicians in a re-imagining of the work of Tribe Called Quest. He followed this in 2018 with curating, recording, and releasing his first live album, AMERICAN KLASSIKS: a reinterpretation of classic hymns, anthems and spirituals, re-imagined with deep 808s, lush strings, and deft lyrical and musical improvisation, delivered as both social commentaries and declarations of hope and resilience. His most recent album (QUIET, 2019) was named the #1 album of 2019 by the Milwaukee Journal Sentinel, and garnered awards for Best Solo Artist and Critic’s Choice for Album of the Year at the 2019 Radio Milwaukee Music Awards, and his continued artistic output and collaboration throughout the pandemic the following year earned him the prestigious honor of being named the City of Milwaukee’s Artist of the Year. A true class act, Klassik works to stir the souls of listeners into action with empathy, passion, and purpose through his own self-reflective sonic art. 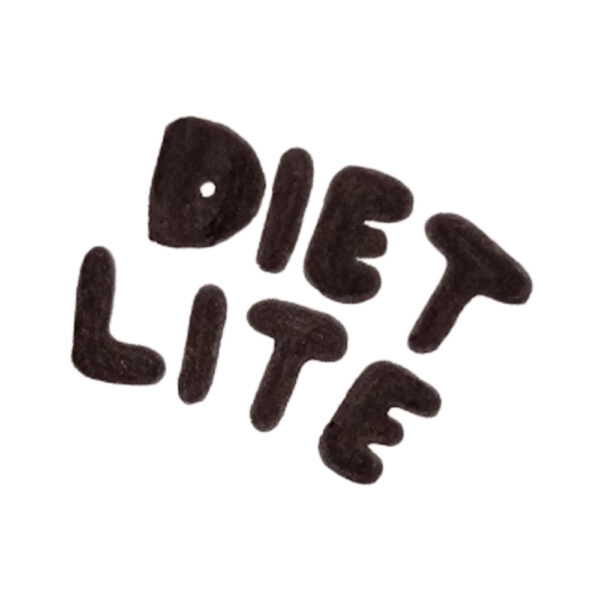 A powerful trio showcasing catchy riffs, creative songwriting, and an brand of energy that could be canned and sold at grungy, filth-caked 7/11’s worldwide. Diet Lite is a refreshing, low calorie way to get your face melted. 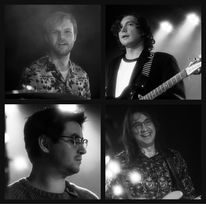 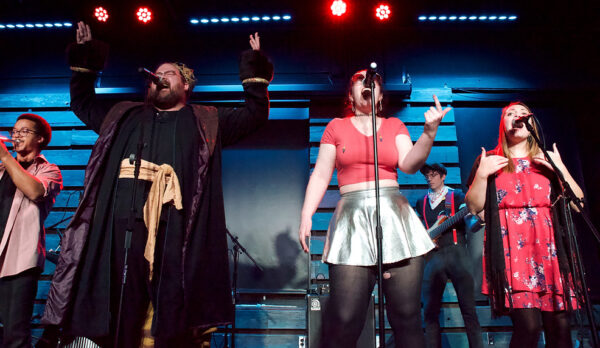 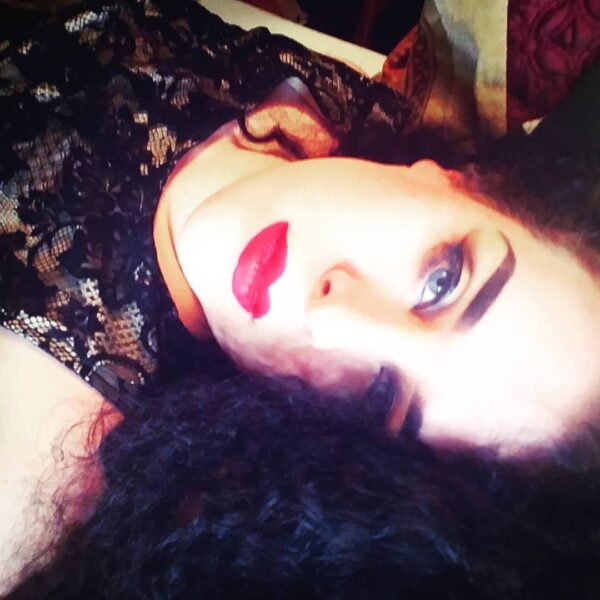 Dora Diamond blends jazz, pop and electronica with her sultry contralto vocals to conjure an atmosphere that is fun, energetic, playful and darkly seductive. Inspired by the music of yesterday and informed by her experience as a drag performer, burlesque entertainer and transgender woman, she provides a truly unique and exhilarating stage experience.