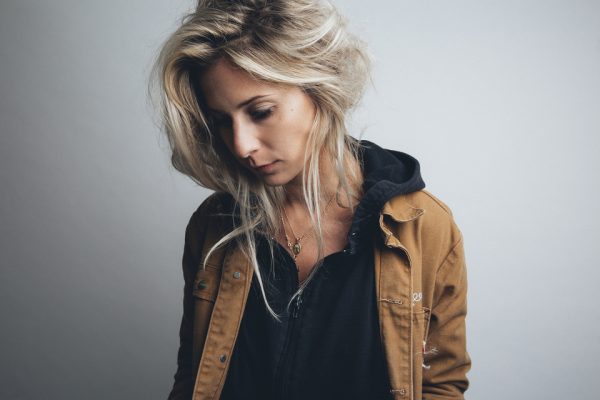 In rock – as in life – change is unavoidable, often painful, but ultimately necessary, and Alicia Bognanno and her band Bully have dealt with a lot of it since their debut record Feels Like hit in 2015. Now with a new label and another couple years worth of life experience, the 12 new songs on Losing feel like perfect anthems for a generation still learning to harness the power of resistance. With a vocal style that is as pretty as it is powerful, and emotionally resonant lyrics, Alicia channels the loss of innocence and reveals a raw honesty in songs that are distinctly hers.

I love Bully the way I love Sebadoh, Dinosaur Jr and the Breeders. Their sound takes me back to the stripped down and thoughtfully engineered songs that haunt me long after they’re gone and never get old. Another good reason to be with Sub Pop, who have always been associated with music that is built to last.

I feel like all my best work has been born of heartbreak and upheaval; maybe most musicians feel that way. “The title of the record – Losing – kind of says it all,” Alicia says. “After being on the road so long and coming back to Nashville we all had a lot of changes going on in our personal lives that we were trying to deal with / adjust to and that was really the motivation for this one.”

“Feel the Same” is about being stuck in the claustrophobia of a manic state of mind. It’s Alicia’s favorite song to scream. “Seeing It,” she says, is about the unique anxiety and vigilance about personal safety that comes with being a woman: “Such a blurring place to be / stuck in your own body.” Lately Alicia has been lending her voice as an advocate for gun control, women’s rights and speaking out in support of animal rights. In some ways my generation were in a bubble in the 90s; I never gave any thought to what Bill Clinton was up to, for instance – but in 2017, Losing sounds like a personal and necessary call to arms to me; we need rock n roll now more than ever. 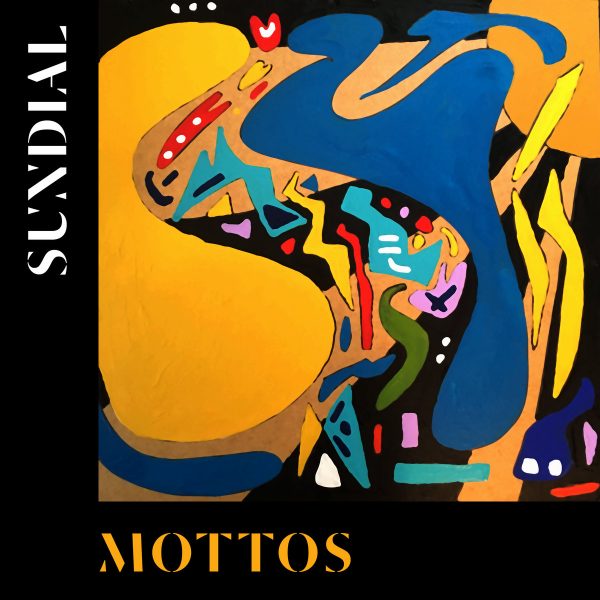