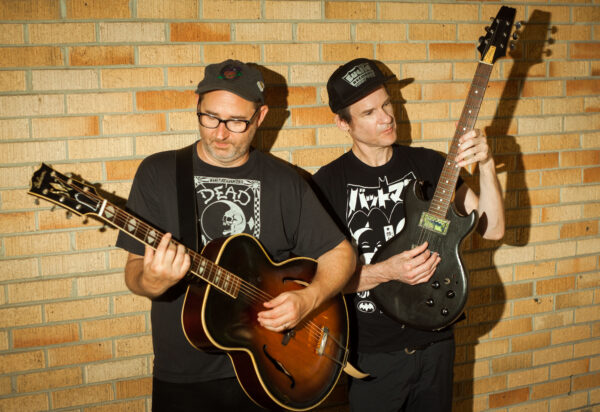 Genre: Garage Rock
The Compulsive Gamblers hail from Memphis, TN and it’s been just about twenty years since they recorded their last album, a live LP recorded in both Chicago and Memphis. Founded by Jack Yarber and Greg Cartwright in 1990, the band quickly morphed from a skronky bar band into a uniquely Memphis rock and roll outfit. Versatility and intensity have long been their calling cards. If it exists within the cannon of American music, the Compulsive Gamblers have adopted some element of it into their repertoire.

Outside of the Gamblers, Greg and Jack have performed together and separately in The Oblivians, The Reigning Sound, The Tearjerkers, The Deadly Snakes, The Cool Jerks, The Detroit Cobras, The Parting Gifts and more. Members for upcoming shows will also include Jeff Meier who played bass on the bands “Crystal gazing, luck amazing” LP, Alex Greene of The Reigning Sound on the keyboards, and Graham Winchester of Reigning Sound and The Sheiks on drums. They have reactivated the band for this run of Midwest shows with the end goal of performing in Detroit August 28th to Celebrate the life of Rachel Nagy, the former lead singer of The Detroit Cobras who passed away in January. 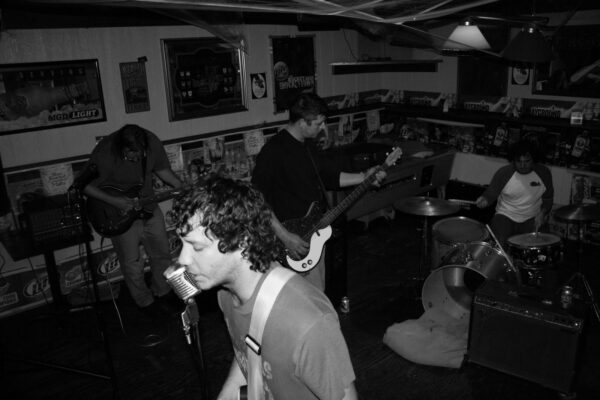