Solo sets from our dear friends Desi and Micah 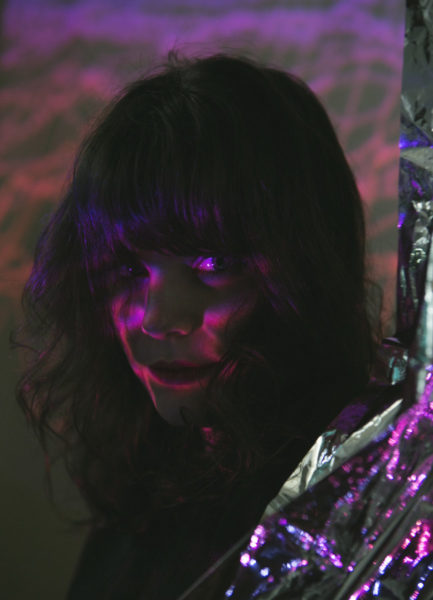 Before they were churning out glossy ‘80s-inspired electro-pop as REYNA, Milwaukee sisters Vic Banuelos and Gabby Banuelos, formerly known as the duo Vic and Gab, were on the indie-pop fast track as one of the city’s fastest-rising independent bands. In 2015, they decided that it was finally time to graduate from their signature Vic and Gab sound and, the following year, Reyna — a play on the Spanish word for queen — was born, ushering in a new (and poppier) era for the siblings under a regal name that “represented their culture, where they come from and, of course, powerful women.”
– Billboard, Erica Russel

Since taking on their new moniker the sisters have collaborated with producers Drew Pearson (Kesha, Lights,) Simon Oscroft (The Aces) John Feldman and Derek Furhmann. REYNA has independently released a series of singles which have so far garnered over 4.5 million combined streams on Spotify to date. Featured on Spotify playlists including New Music Friday, Indie Pop!, Young and Free and Feel Good Indie Rock. Opening for the likes of CHVRCHES, Death Cab for Cutie, The Naked and Famous, and have played festivals like Summerfest, SXSW, Lincoln Calling, Middle of the Map and Underground Music Showcase.

REYNA · Coachella
Our Bike Benefits Program: 2-for-1 on all beers and rails during happy hour if you ride your bicycle to the club