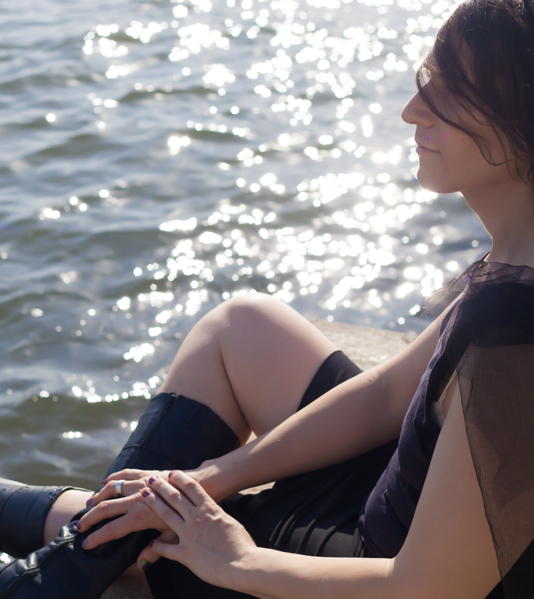 From San Francisco by way of NYC, Mya Byrne is a poet, award-winning performing songwriter, and activist. A proud trans woman, she established her solo folk-Americana career in 2012 after years of performing with roots-rock band, the Ramblers, opening for acts such as Levon Helm.
Mya’s been featured on many great festival and club stages across the country. Her first solo record hit #31 on the roots charts, and the follow-up, As I Am, has been featured on official Spotify playlists. A Showcase Artist at the legendary Philadelphia and Falcon Ridge Folk Festivals and the San Francisco Trans March, and the first trans woman to ever be featured as a solo performer at the SF Dyke March, her music and poetry have also been featured in such media as SingOut!, CountryQueer.com, The Advocate, Village Voice, New York Magazine, MSNBC, and CBS/Radio.com, with public speaking at institutions including SUNY, UC Berkeley, and the UU. 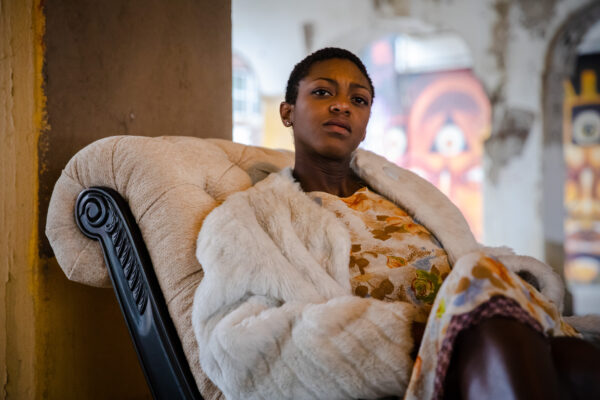