We’re glad to announce our official Milwaukee Paranormal Conference after-party will be The Kraken’s Ball (following the tradition of our year 2 Raven’s Ball and year 3 Jabberwocky’s Ball) the night of October 20 at the Cactus Club.

We will have some amazing musicians and performers (TBA soon) and a costume contest inspired by creepy things that dwell in the oceans, lakes, and lagoons– think sea monsters, zombie pirates, killer mermaids, etc. Save the date and stay tuned for details!

Below the thunders of the upper deep,
Far, far beneath in the abysmal sea,
His ancient, dreamless, uninvaded sleep
The Kraken sleepeth: faintest sunlights flee
About his shadowy sides; above him swell
Huge sponges of millennial growth and height;
And far away into the sickly light,
From many a wondrous grot and secret cell
Unnumbered and enormous polypi
Winnow with giant arms the slumbering green.
There hath he lain for ages, and will lie
Battening upon huge sea worms in his sleep,
Until the latter fire shall heat the deep;
Then once by man and angels to be seen,
In roaring he shall rise and on the surface die. 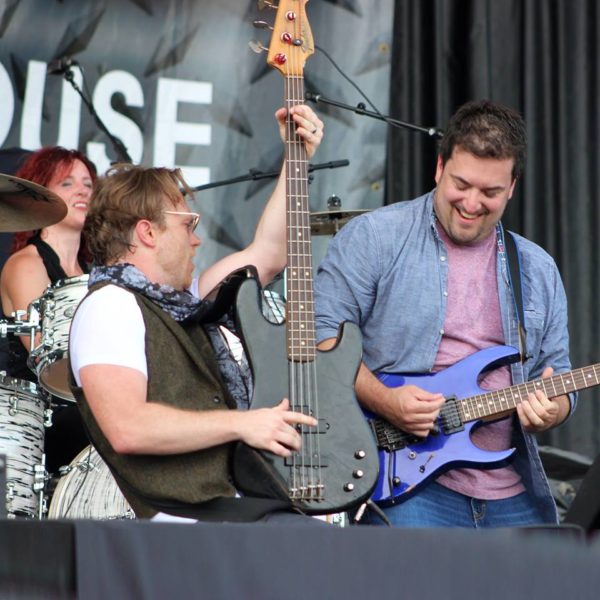 From investigating haunted concert halls to performing at abandoned hospitals to hitting the stage at a UFO convention, Sunspot doesn’t just sing about adventures, they live them. Writing Dilithium-powered Rock anthems inspired by high strangeness from Arthurian legends to Shadow People, Time Lords to Transylvanians, Sunspot is pure energy rock that sounds like Muse meets Cheap Trick with Douglas Adams writing the lyrics.

Based out of Weird Wisconsin, Sunspot is a multiple award winner, including a 4-time winner for Best Rock Album from the Madison Area Music Awards and Wisconsin Area Music Industry’s Artist of the Year, an honor shared with Garbage, Violent Femmes, and Bon Iver. Recent music placements include the releases of The Fate of the Furious and Dead Again in Tombstone starring Danny Trejo. In the last year alone they have shared the stage with Saving Abel, Black Stone Cherry, Third Eye Blind, AWOL Nation, and Tantric. 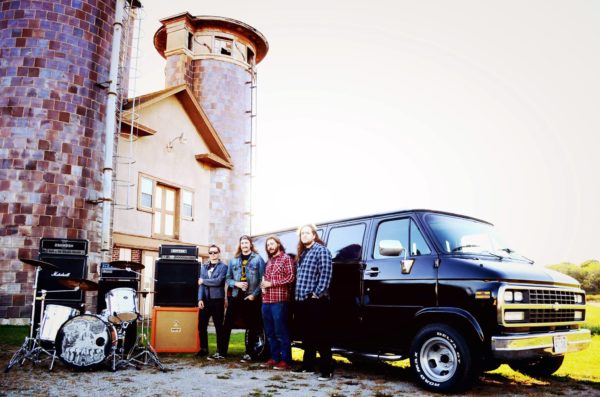 Hailing from a state known for the invention of the electric guitar, the most notorious serial killers, long, ruthless winters and more bars than churches, ATTALLA doesn’t have to look far for inspiration. Starting in late 2012, with roots in punk and hardcore, its members applied their DIY ethos to a style of music that had fueled their earlier endeavors but had yet to be fully harnessed. Drawing influences from Black Sabbath to Black Flag, ATTALLA started writing and forming what has become their debut LP. Recorded on Halloween 2013, this record is the result of months of sonic drudgery and aural abuse. Backed by the support of their local scene, ATTALLA trudges forward, spreading their strain of rock’n’roll to future sufferers of tinnitus. 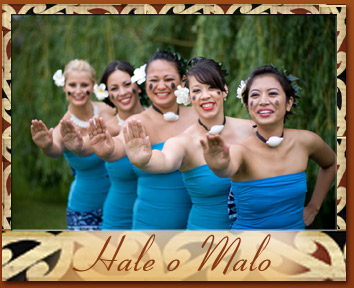 Wisconsin’s only Hawaiian-owned and operated, fully self-contained Polynesian production company. Our ‘Ohana (family) has been serving the community with rave reviews since 1997.

Our entertainment features authentic songs, costumes and dances; as we take you on a journey through the islands of: Hawaii, Tahiti, Samoa, New Zealand, Tonga and Fiji.