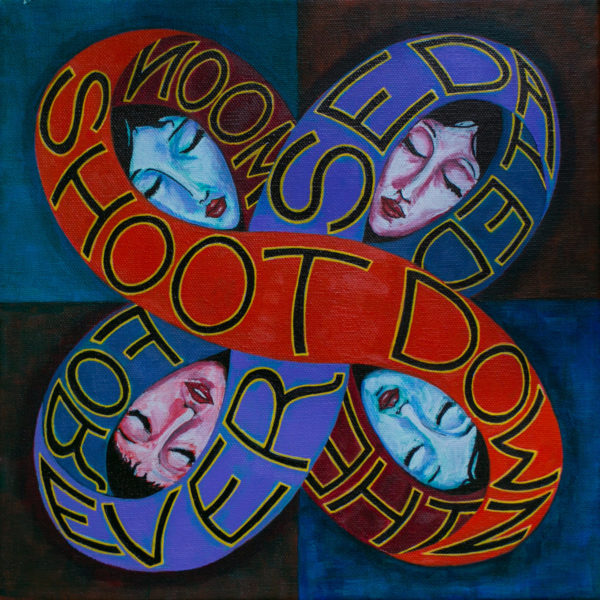 Shoot down the Moon