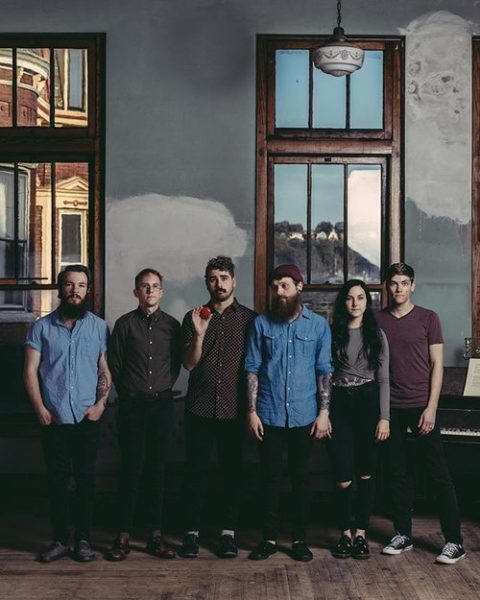 MOTHERFOLK HAS BEEN REVERED AS "THE BEST BAND EVER" BY ALMOST ALL OF ITS CURRENT MEMBERS. WHAT STARTED IN 2014 AS A WRITING PROJECT BETWEEN TWO COLLEGE FRIENDS HAS GROWN INTO A PHENOMENON THAT HAS CAPTURED THE HEARTS AND SOULS OF DOZENS OF PEOPLE ALL OVER THE WORLD.
WITH TWO FULL LENGTHS AND A FEW SINGLES UNDER THEIR BELT, MOTHERFOLK HAS TOURED HEAVILY ALL OVER THE COUNTRY AND HAS MADE A NAME FOR THEMSELVES WITH THEIR HIGH-ENERGY PERFORMANCE. CURRENTLY IN 2018, THEY CONTINUE TO TOUR REGULARLY AND ARE SPENDING THE TIME IN BETWEEN IN THE STUDIO WORKING ON WHAT'S NEXT. 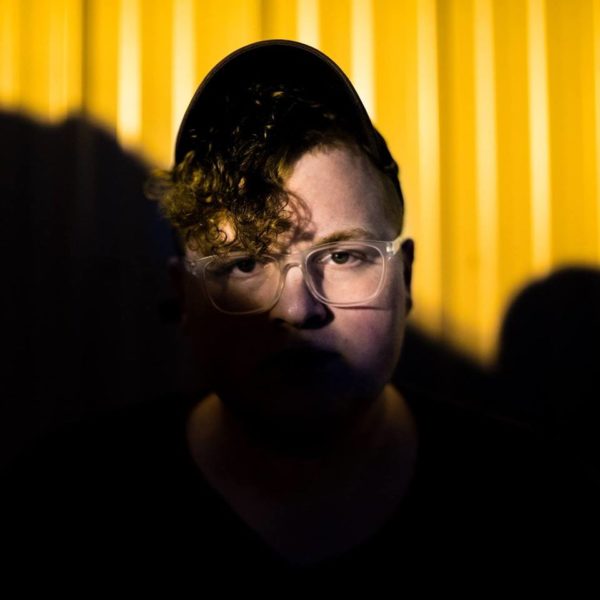 Michigander (aka Jason Singer) is an indie rock act (originally formed in Kalamazoo) that has been gaining a lot of momentum after the release of his debut single "Nineties". The song has been featured on official Spotify playlists including Indie All Stars, Viral Hits, and Indie 2017 accumulating over half a million plays since its release in 2016. Although the live show and recordings consist of a full band, Michigander at its core is a solo project that has been built by Jason Singer since 2014. In April 2017 Michigander released a new single titled ‘Fears” which was premiered on DIY (UK) and featured on NPR’s World Cafe. Jason's latest single, 'Stolen' was featured on NME's New Music Monday. On top of single releases, Michigander has also recorded sessions with Audiotree, Daytrotter, and SoFar.

In the past few years, he and the band have shared bills with acts such as; Mt. Joy, Ra Ra Riot, Tokyo Police Club, Twin Peaks, and JR JR. As well as playing festivals alongside alt-J, Solange, Foster The People , Run The Jewels and Two Door Cinema Club. Michigander has toured all over the country (including a trip to SXSW) and has become a staple in the midwest.

In March 2018, Michigander released his debut EP titled “Midland”. The song Alice was premiered on NPR music.
In August of 2018, Jason released a new single and video for a new song called “Tunnel”