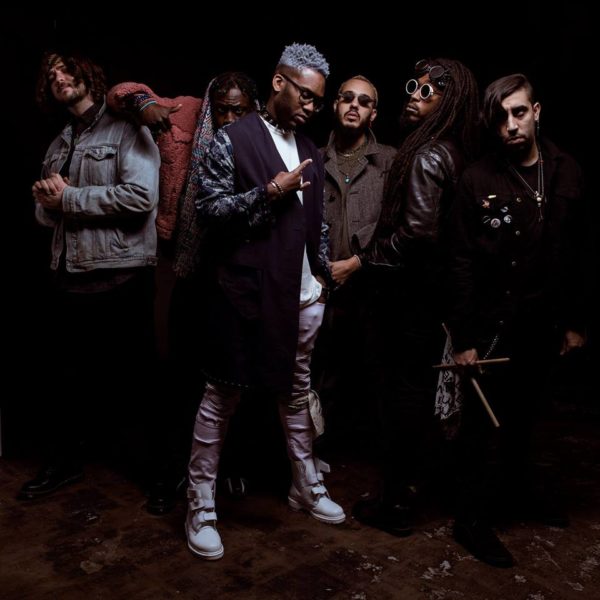 Hell bent on changing the perception of "urban" music, Oxymorrons have cultivated a signature sound that seamlessly blends hip-hop and rock. The philosophy of these Genre-Benders is to be unapologetically them selves. Oxymorrons began as a collaboration between Queens-bred brothers, Kami and Demi, who joined forces to cultivate a sound that modern music can no longer turn its back on.
After playing and touring with other groups, the brothers decided it was time to set the New York scene ablaze with their sonic creations. The lineup expanded with the addition of staple drummer Matty Mayz, whose blistering talent along side extraordinary bassist Joe Jordan, phenomenal guitarist Adam November, and an outstanding new comer Jafe Paulino on guitar/keys have all become intricate parts of the band.
The potent mixture of the band’s sharp-witted lyrics over mesmerizing music has inspired collaborations with artist like Travie McCoy, Saba, Sam Gongol (Marian Hill), Maxine Ashley (Pharrell/I am OTHER) and Wynter Gordon. In addition the bands magnificent live show has made them one of those bands that everyone seems to have heard of. They’ve toured with and opened for the likes of Lupe Fiasco, Gym Class Heroes, Burno Mars, Waka Flocka, Rihanna, Danny Brown, Ludacris and more.
They’ve Found synergy in brand partnerships with Dr Martens, Rocawear, Microsoft, Taco Bell, RedBull and beyond. Oxymorrons larger than life songs have been used in ads for ABC’s ‘The Mayor’, Converse Chuck Taylor 2, and featured on ESPN’s First Take. Over the years the band has received co-signs from Ebro Darden's Beats 1, Sway Calloway, The Fader, Consequence of Sound, UPROXX, Hype Beast, MTV, and more. They also use their growing platform to give back to causes they support including the Jed Foundation, Hip-Hop Hacks and LGBTQ organizations like the True Colors foundation.
With a new project in the works and a seemingly endless accolades, Oxymorrons have proven to be an act worth watching. Stay Tuned and Come Rage!!! 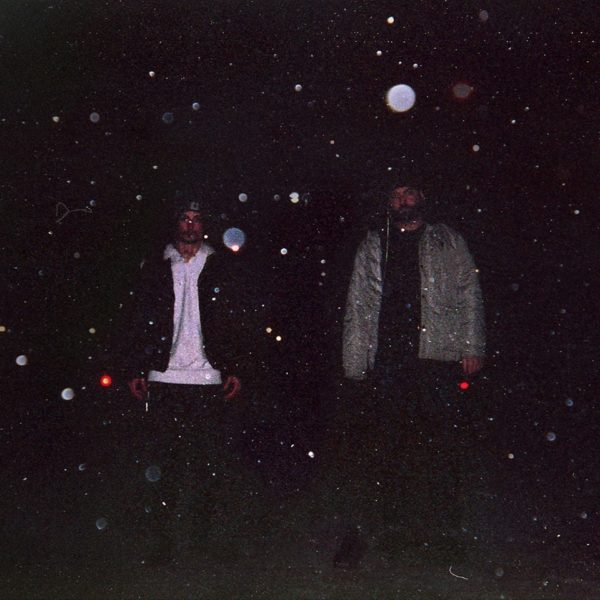 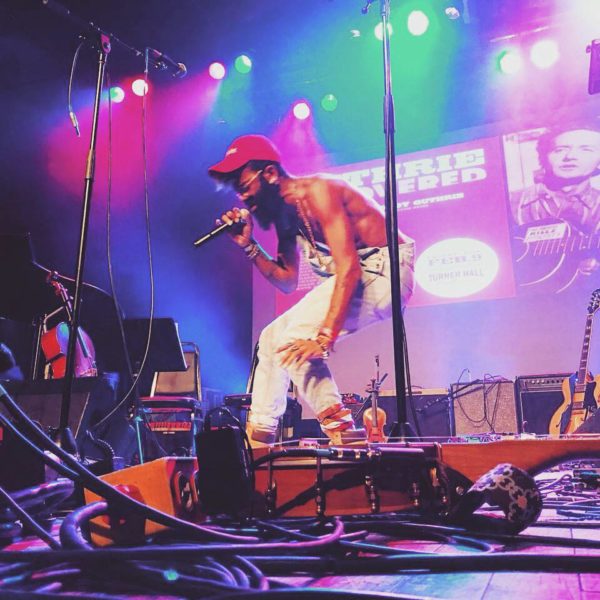