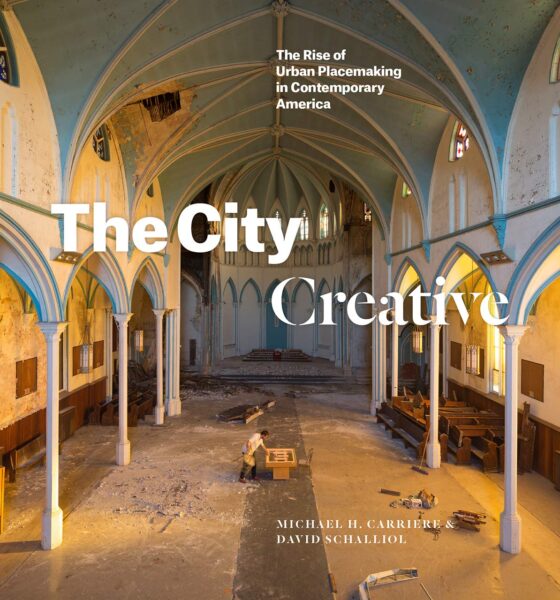 Place and Underground Culture in Milwaukee: A Roundtable Discussion on The City Creative

Place and Underground Culture in Milwaukee: A Roundtable Discussion on The City Creative
Sun 03/21/21
7:00PM
All Ages
learn
PWYC Donations

Join us for a discussion on The City Creative: The Rise of Urban Placemaking in Contemporary America (The University of Chicago Press, 2021) a new book by Milwaukee-based historian Michael H. Carriere and Minneapolis-based sociologist/photographer David Schalliol. The discussion, moderated by the Cactus Club’s own Kelsey Kaufmann, will explore the relationship between place and underground cultural movements in Milwaukee’s recent history. In addition to the authors, panelists will include Nathan Lilley and Shane Hochstetler from the band Call Me Lightning, hip-hop performer/activist/educator Fidel Verdin, and Shelly McClone-Carriere, co-founder of the Riverwest Co-Op.

The event is free, though attendees will be encouraged to donate to the Cactus Club during the event. Those attending will also be able to purchase The City Creative through event co-sponsor, Lion’s Tooth, a new independent bookstore in Bayview.