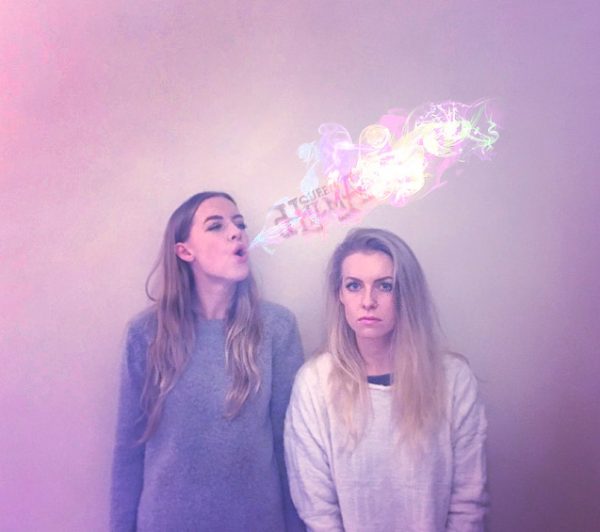 Queen Hilma is singer-songwriting duo, Andi and Alex. The Green Bay natives and identical twin sisters grew up singing harmony with each other in the small town of Pulaski and began writing around the age of 10 in a big brown house on Nancy Lane. Fun Fact: Their parents met in a country band.

After high school Andi and Alex moved to Sydney Australia where they attended school for music . There they met a hand full of people that continued to inspire their creativity and excitement for writing and performing.

Moving back home to Green Bay Wisconsin some years later, Andi and Alex began a small but important journey with those they met in Australia as a band called “She the Monster”. Their musical achievements with this band consist of an EP called “Pacific” (on itunes, spotify, etc) and an album called “Wayfarer”. It was during this time that they realized the true uniqueness they possessed as a duo.

In anticipation of releasing their debut EP (produced by Howard Redekopp) and unveiling their new sound, the girls decided to change their name to Queen Hilma. Hilma is their grandmother's name who unfortunately passed away last year. "She was a sassy lady but in the most amazing way ever. We love and miss her dearly so we thought what better way to pay homage?" 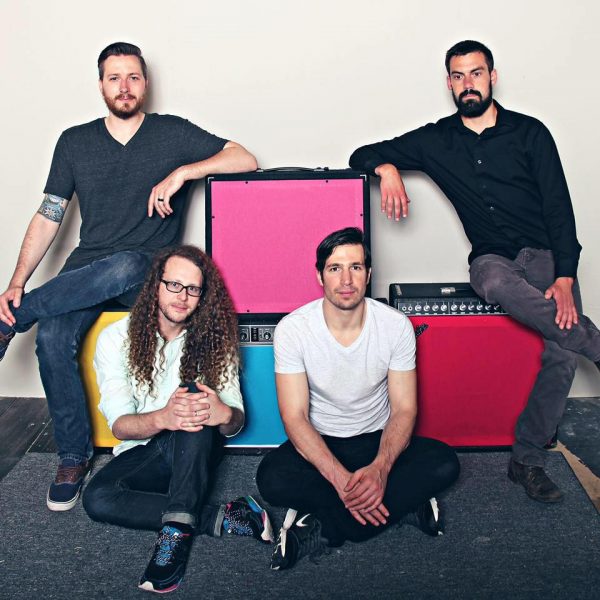 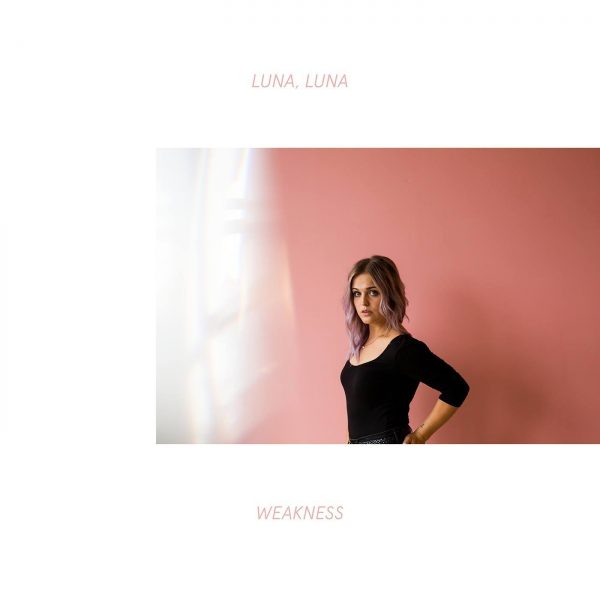