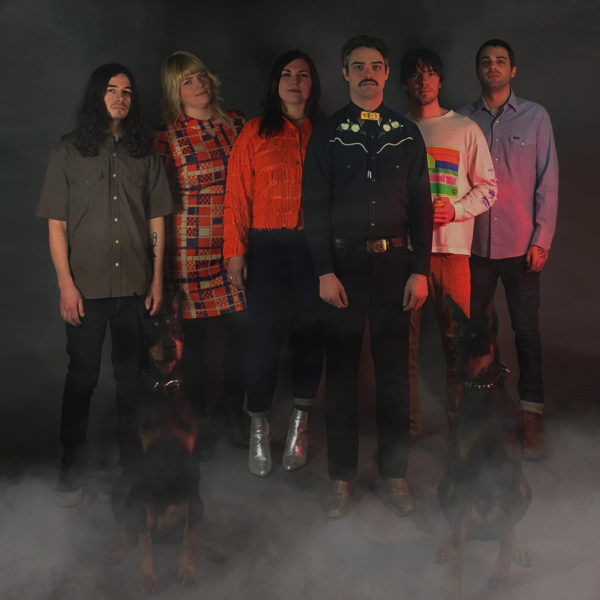 One of Detroit’s most beloved and powerful musicians has gone solo. Well, solo in the sense that he’s put a dynamite musical act together and called it Craig Brown Band. The debut full-length album, The Lucky Ones Forget, was recorded almost live at Brown Rice Studio with Warren Defever (His Name Is Alive)—and is now available on Third Man Records. It’s a long-player filled with songs about heartbreak, fishing and vans—built upon the work of those daring punks of yore who embraced country music (Replacements, Meat Puppets, Tom Petty, et al). And it’s one of 2017’s must-hear records.

Whatever the band and whatever the avenue, Craig brings effortless musicianship and his damaged honkey-tonk howl to the mix. He has the ability to shred licks hotter and tastier than the Tres Hombres gatefold while breaking your heart with his crestfallen tunes. And despite being in bands for years, he’s just beginning to amaze with his eclectic and accomplished, beyond-pro-as-fuck guitar playing and songwriting abilities.

Live, the Craig Brown Band might look like a pile of dirty clothes but deliver a surprisingly polished and tuneful sound that will have even the gnarliest of disenfranchised young people looking up from their phones—for at least a few tunes, anyway. The good ol’ boys in the band, Eric, Perry and Block hold down the bedraggled hillbilly-deluxe-meets-dive-bar-jukebox classic rock, offset by the pitch-perfect honeyed harmonies of the Drinkard sisters, Caitlin and Bonnie. Just the kind of band you scratch your head to in the beginning but rave to your friends about how much they fucking rule in the end. 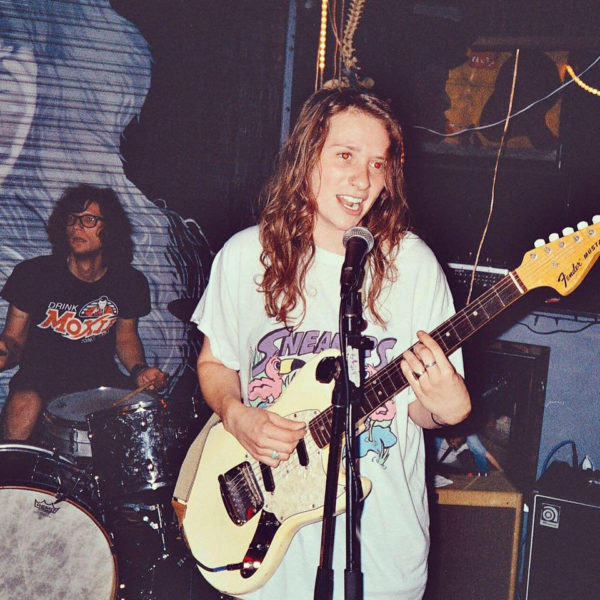 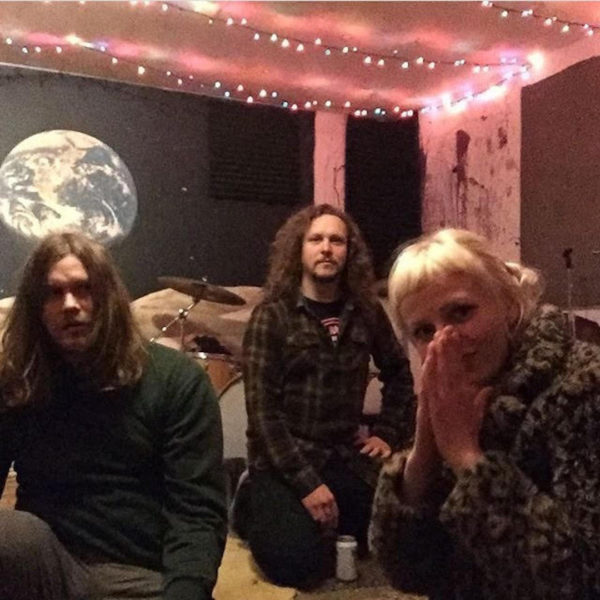 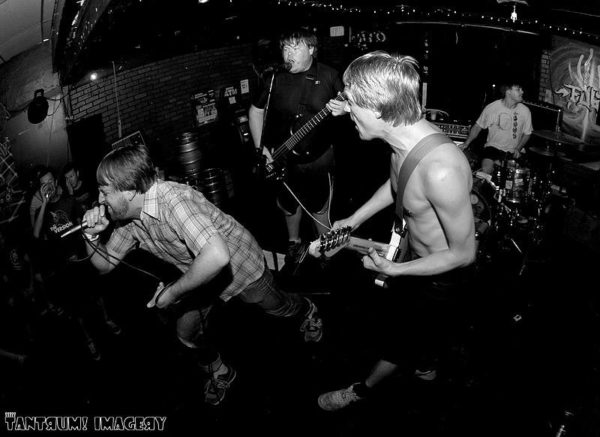