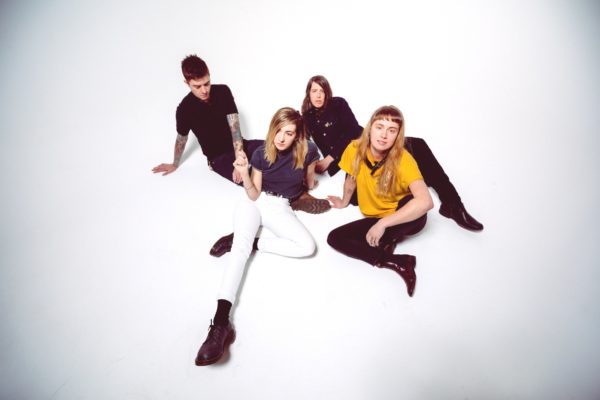 Led by guitarist/vocalist Jessica Boudreaux, Summer Cannibals initially cut their teeth on the local Portland circuit, eventually playing with some of their musical heroes including L7, Mudhoney, Stephen Malkmus and the Jicks, and The War on Drugs. The band has also toured with Cursive, Ted Leo & The Pharmacists, Titus Andronicus, & CHVRCHES. Along the way Summer Cannibals released a pair of fantastic full-lengths -- 2013’s No Makeup and 2015’s Show Us Mind — on their own label, New Moss Records. In 2016 the band released Full Of It on Kill Rock Stars. Recorded with producer Chris Woodhouse (Thee Oh Sees, Wild Flag), Pitchfork said of Full Of It, the Cannibals “expertly balance flame-belching Mad Max riffage with lyrics frankly exploring questions of co-dependence and need.”

The band has spent an unhealthy amount of time on the road, earning accolades and adding plenty of fresh converts to their highly-charged, no frills attack. With the band’s line up solidified now by long time drummer Devon Shirley alongside the additions of rippers Cassi Blum on guitar and Ethan Butman on bass they are truly a force to be reckoned with.

New album Can’t Tell Me No out June 28 on Tiny Engines! 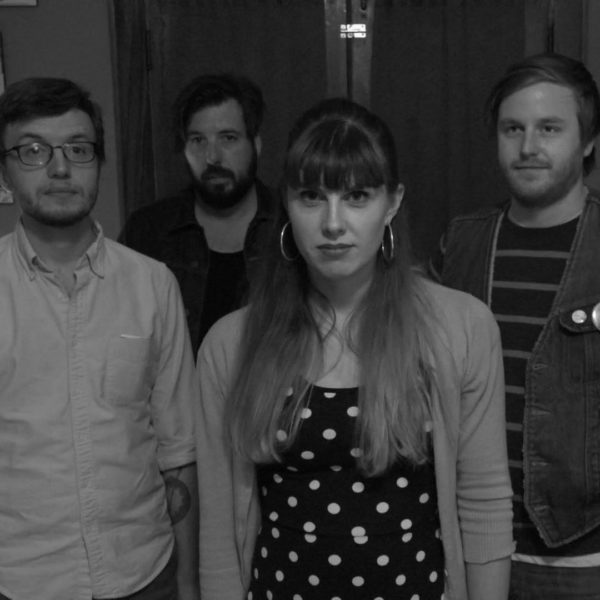 Heavy Looks are an aggressive power pop band based out of Madison, WI. Rosalind Greiert, Dirk Gunderson, Jarad Olson, and Shawn Pierce have been breathing music for the better parts of most of their lives. In 2014, the band released their debut EP, Sense Growing Dull, and made their presence known in the Madison music scene. They have shared stages with acts like Screaming Females, Jessica Hernandez & the Deltas, Tancred, Curtis Harding, Sweet Spirit, and Young Jesus. Live, the band's an energetic force, trading vocal leads with ease and tapping into something that feels genuinely powerful. In December 2015, the band released their first full-length, Waste It Right, and they are recording their next EP in April 2018. The lead singer of the Spin Doctors follows them on Twitter. You should too.

Moxi & Loon are a two-piece rock band based in San Diego, founded in January 2019. Despite their minimalist approach, this duo brings a massive, full-bodied sound to the stage in their high energy performance. Inspired by an alchemical cocktail of dirty blues, desert rock, and psychedelia, Moxi & Loon conjure a spine-shaking experience 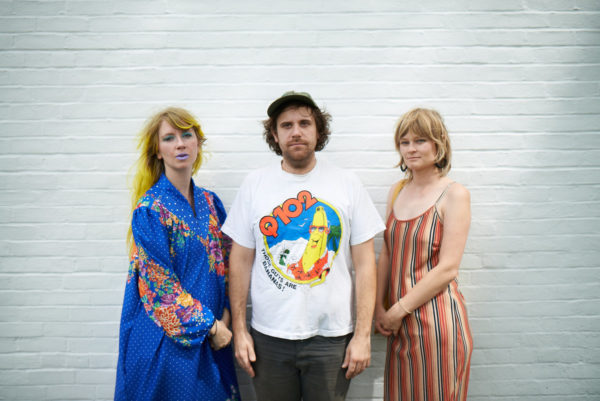