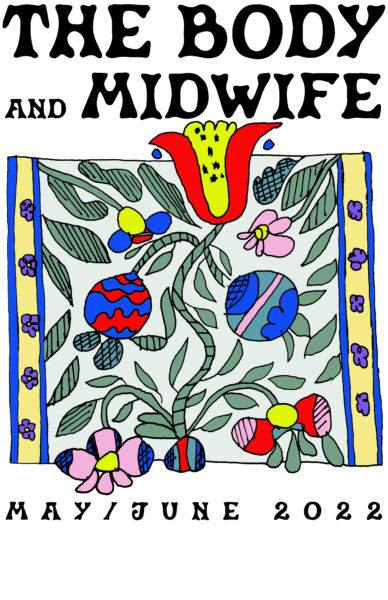 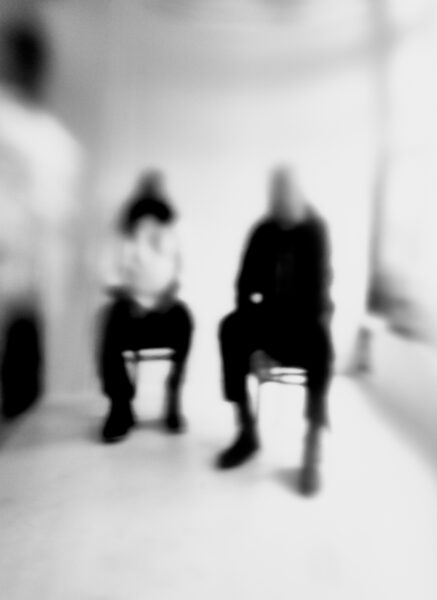 The Body is a prolific musical force whose creativity is matched only by the astonishing weight of their sound. Duo Lee Buford and Chip King have established their own musical language that reimagines how rhythm, dynamics, and sonics can shape or dismantle song structure. Over the course of two decades, the duo has consistently challenged assumptions and defied categorization, redefining what it means to be a heavy band. On their new album, The Body is again pushing limits and testing the boundaries of the studio to explore the extremes and microtonality of distortion to find its maximal impact. I’ve Seen All I Need To See is The Body at their most incisively bleak, a towering monolith of noise.

I’ve Seen All I Need To See marks both a return and departure for The Body. In contrast to the electronic-centric instrumentation and production-heavy arrangements of previous albums and Buford’s work in Sightless Pit, this album is focused on their core live sound: Buford’s booming, resolute drums paired with King’s obliterated guitar and howl. Following albums with extensive guest performances and acclaimed collaborations with Thou, Uniform, Full of Hell, and more, I’ve Seen All I Need To See is almost entirely the core duo. Guests vocalist/pianist Chrissy Wolpert and vocalist Ben Eberle are used very sparingly. Course, bristling distortion contorts every instrument, with samples of spoken word, cymbals, toms, and King’s already noxious tone emerging from layers of feedback. The myriad of tonal interplays, captured in detail, has a movement all its own. The Body, together with engineer Seth Manchester of Machines With Magnets, captures the complexities of distorted sound in stunning detail. The clarity and the cacophony exceed anything they’ve created before, morphing desolate, festering soundscapes into an exhilarating sonic universe.

The recording studio remains indelible to The Body’s creative process. Working closely with Manchester, Buford often lays the framework for songs from the drums up, mirroring hip-hop production. I’ve Seen All I Need To See trades out 808s and The Body’s self-sampling for live instruments with a focus on expanding mutations of sound from more limited sources. The results are remarkably rich textural bombardments. Throughout, The Body delivers oppressive noise with potent lucidity, replicating the overwhelming sound of their live performances in revelatory detail.

I’ve Seen All I Need To See demonstrates not only The Body’s fearless spirit and vicious edge but their intellectual musical heft through its explorations of distorted sound and the power of distorted sounds’ interplay. Composer Roger Johnson said “Noise is power, but is generally represented as negative, chaotic, dangerous, violent when it comes… from those marginalized from power. Noise is also an expression of freedom, a ‘liberation of sound.’” The Body is a sound liberator capable of mining and extracting remarkable details from the most manipulated and distorted sound sources. I’ve Seen All I Need To See is a groundbreaking work and an ecstatic listen, whether seen as a testament to catharsis in oblivion, an opus of inexorable dread, or a wholly liberating adventure. 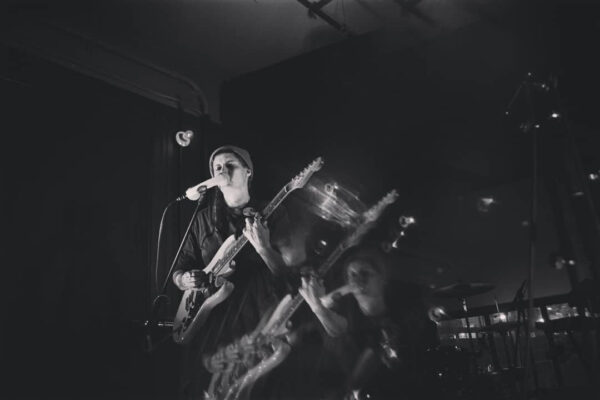 Midwife is the moniker of multi-instrumentalist Madeline Johnston. She lives and works in San Miguel, New Mexico by way of Denver, Colorado, where she spent the better half of the past decade developing her experimental pop project. As a self taught guitarist and recording engineer, Midwife explores dark subject matter in her anthemic, soft-gaze hits. Self-described as “Heaven Metal,” or emotive music about devastation – catharsis. 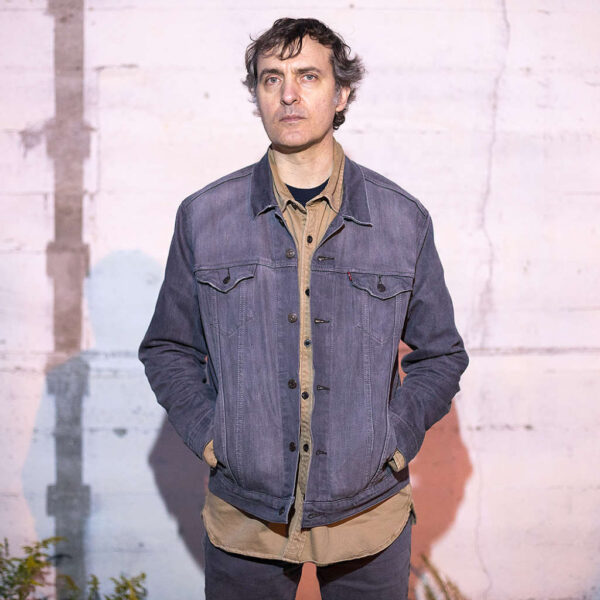 Avant-percussionist Jon Mueller’s aim has been to move drums, percussion and rhythm from its anticipated backbeat to a central musical focus, something more intuitive and natural than usually imagined. Audiences throughout the United States, Canada, Europe, Japan, and the United Kingdom have experienced this idiosyncratic point of view as, paradoxically, both ‘cathartic’ and ‘meditative’. Notable solo performances have taken place at the Guggenheim Museum, New Museum, Musée des Beaux-Arts de Montréal, Alverno Presents, SXSW, Big Ears Festival, Hopscotch Fest and Witching Hour Festival. Mueller has performed and recorded with Mind Over Mirrors, was a founding member of the bands Volcano Choir, Collections of Colonies of Bees and Pele, and has worked in depth with artists Dawn Springer, Chris Hefner, Jason Kahn, Asmus Tietchens, Z’EV, Andrew McKenzie, Rhys Chatham, Jarboe, James Plotkin, Duane Pitre, and Raymond Dijkstra.