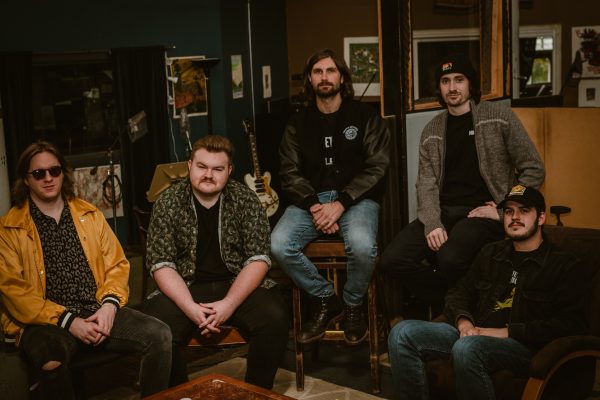 John, James, Matt (Benny), Tyler, and Eddie met as a band for the first time in a garage on the South Side of Chicago in the Summer of 2018. They didn’t quite have a set name for the band, reliable equipment, or any kind of fan base at the time, but they managed to land a gig at a bar in their neighborhood. They decided to go by “The Dead Bolts” – derived from the name of a band that John and James were in as kids called “The Bolts”. That gig went well enough for them to book another one, so they stuck with the name, and the shows kept rolling. They spent that Summer playing gigs every single weekend, capping it off by recording their first project – an EP of five original songs titled ‘Part Time’ – that was released later that fall after they had all returned to their respective colleges across the Midwest.

A few years later post college and pandemic, the band has put a couple hundred hours of stage and studio time under their belt, establishing their name in the Chicago and Midwestern scene. Upon releasing their debut LP Pretty And Burnt Out – co-produced, mixed, and mastered by engineer Mike Hagler (Engineer behind Wilco’s Summerteeth and Mermaid Avenue) in the Fall of 2021, they set out on their first tour across the United States. Since then, they’ve been back on stage on the road, and recording their next project while they gear up for a Winter tour. Their latest single The Throes is out everywhere now. 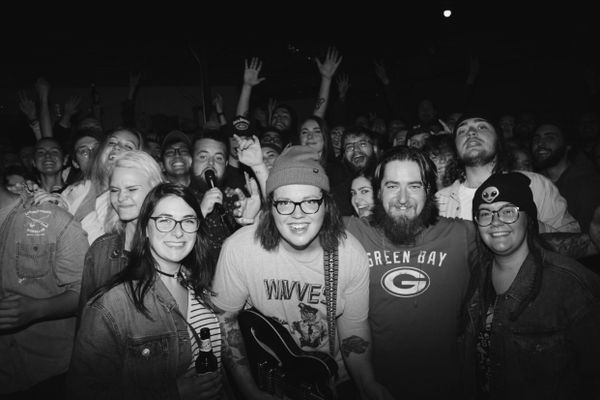 Fellow Kinsman is an Alternative/ Surf Rock project formed by multi-instrumentalist Nate Kinsman. Ever evolving out of Milwaukee, WI. From parking-lot mayhem to the downtown disco. Soap Oprah heartaches and clammy hand ballroom dancing. There is no telling what will come next. You can go listen to their new record ‘Where Were You’ out on all platforms. Follow on all media to see what’s next! 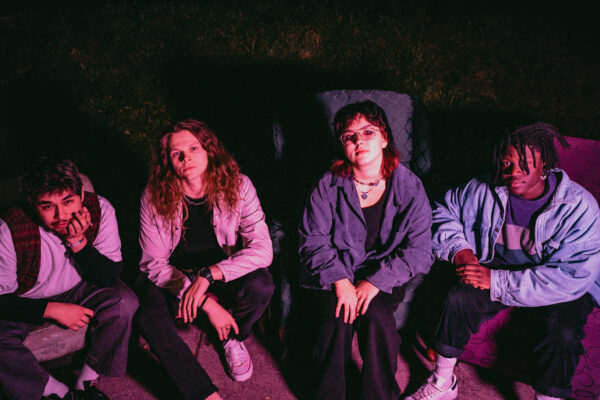 Scam Likely, born on a cold, wet basement floor in an over priced rental property in Milwaukee, has grown up to be a Gothic Punk Rock four-piece consisting of Charlee Grider (Vocals/Guitar), Ducky (Guitar), Thierry Diatta (Bass Guitar) and Cary Dean Elger (Drums). These barrel of bozos are continuing to (rock n’) roll as they prepare for their debut album release in 2023!