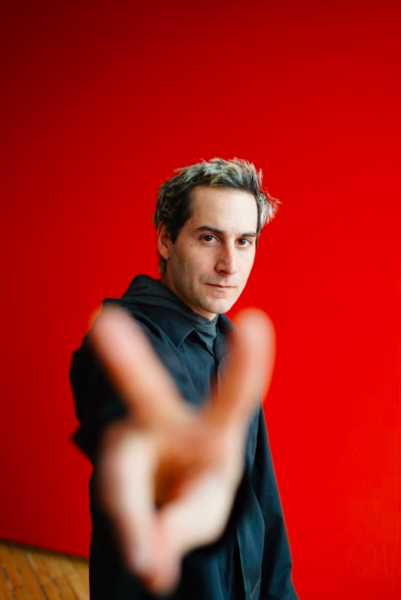 ULNA’s OEA is a “bar-rock getting sober record.“ The first full length solo record of ULNA, aka Adam Schubert of Cafe Racer, out June, 4th via Born Yesterday Record. OEA is an ode to reinvention. Along with the release comes a rebranding–formerly Ruins, Shubert’s new pseudonym ULNA is a reference to a pivotal moment in his childhood. At the age of 14, Schubert shattered the bone on the inside of his forearm in a skating accident, and took up the guitar. “That’s what made me serious about playing music,” says Schubert.

OEA is an intensely personal record, in subject matter but also quite literally–Schubert plays every instrument, though the record feels far from a home-demo, recorded and mastered by Robby Hanes at Strange Magic Recording in Chicago’s Logan Square. Schubert’s songs are ambling and full of picked guitar and retro harmonies, a stylistic sensibility he attributes to a love for the Beatles and “acoustic rock with a weird punk edge,” a-la Big Thief and Kurt Vile. Though instrumentally sunny, his vocals hint at something else – there’s an underlying ache. OEA is an easy listen, but with a depth of emotion that demands listeners’ attention.