The Triple Eye Industries x Nobody Owns Records “Wired Explorations” series moves from the X-Ray Arcade Patio to the Cactus Club! This two artist electronics set begins immediately after the Ableton User Group Milwaukee Meetup. If you’re interested in the production of electronic music, show up at 3pm and stick around for the show. Cactus Club will be hosting a late show after this early show. 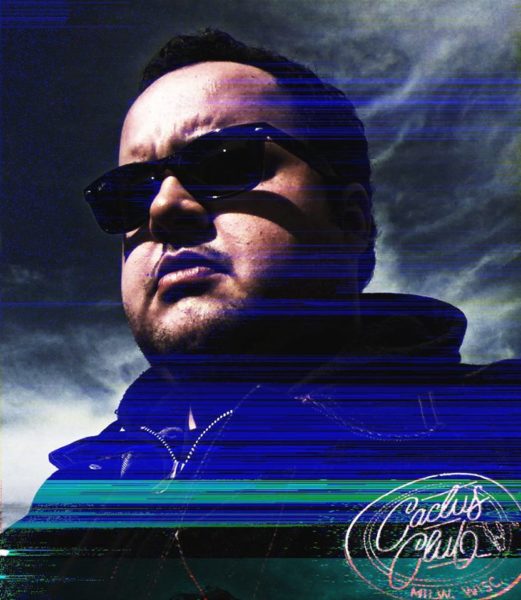 Jay Mollerskov is a composer and performer of electronic music, jazz, and improvised music. He studied Music Composition & Technology at the University of Wisconsin – Milwaukee in the 90s, and later received a Master of Music degree in Instrumental Performance on guitar from UW-Milwaukee as well. Jay has been an active guitarist on the jazz & improvised music scenes in Milwaukee and Chicago for the last 20 years.