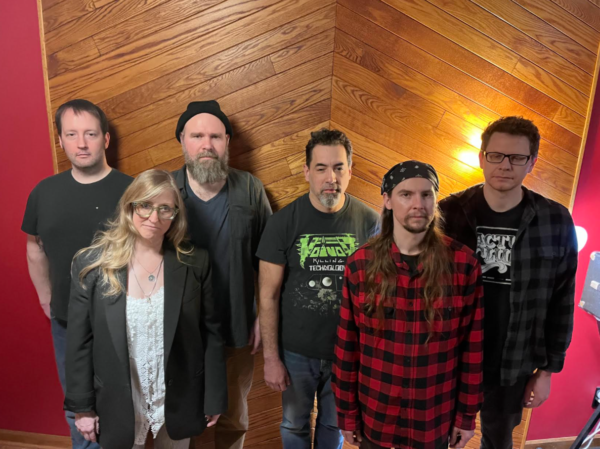 Lost Tribes Of The Moon

Lost Tribes Of The Moon is a band that follows their own path musically and allows their music to speak for themselves. They do not try to be defined by one or two genres, rather using “metal” as its main vehicle of sound, but citing influences ranging from Doom Metal, 70’s hard rock, Prog Rock,, Black Metal, NWOBHM, folk, and ambient/experimental to make up a reference for what the listener has in store for their ears. The band focuses on dynamics within their musicianship and proper use of inspiration to deliver a sound that doesn’t sit neatly into any single description or genre. The current lineup of this band features an all star ensemble of well known Milwaukee musicians. Their much anticipated sophomore album, “Chapter II: Tales Of Strife, Destiny, and Despair” will be released on March 28!