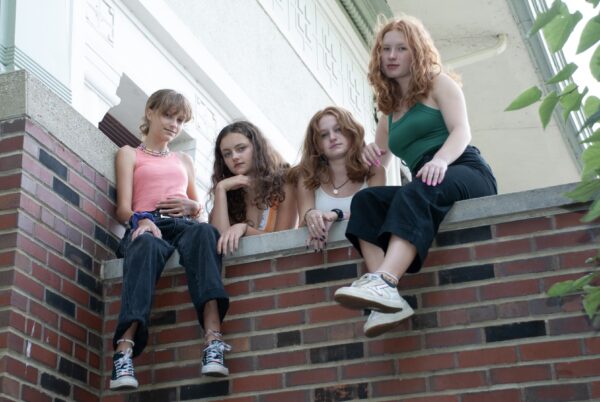 “Neptune’s Core is an indie rock band composed of two sets of sisters who formed the band in 2018. They are proud to be an active part of Chicago’s exploding music scene. Since being inspired to start a band while studying music and hanging out at Chicago music venues and festivals, they have independently released two singles in 2019 and a well-received full-length album called Can’t Have it All in 2020.

The band is finalizing songs for a new album to be released later in 2021. Turning Red and Shot in the Heart, the first two singles from that upcoming album, are out now.”