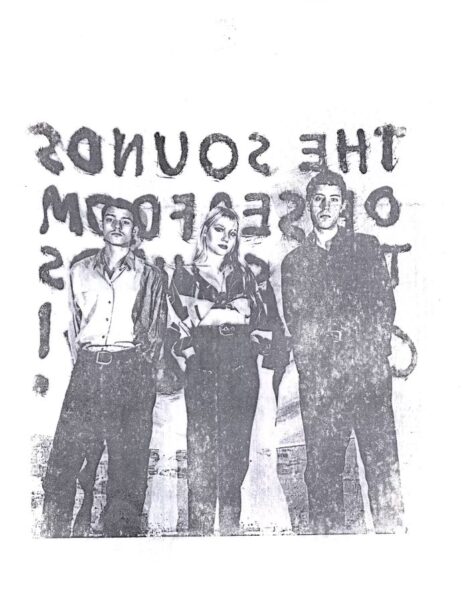 “The Serfs draw dark influence from a potent moment in ’70s Post Punk and New Wave, when synthesizers began to dominate the landscape and minimalism became the watchword of the day. It’s not hard to draw straight lines from The Serfs to giants of the cutting-edge synth movement of the late ’70s — Joy Division, A Certain Ratio, Cabaret Voltaire, Tubeway Army, The Units, and early Devo all surface in some form or fashion in the band’s sonic architecture. This would all be little more than genre window-dressing without good songs and the Serfs have that well covered, as their songwriting is as impressive as their apparent record collections.” – City Beat