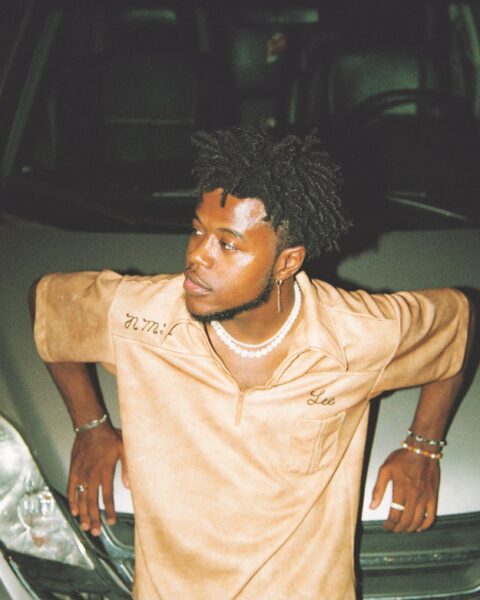 Born in 1994 Radontae Ashford aka Wave Chapelle, is an hip hop artist from the north side of Milwaukee, WI. Wave Chapelle gained popularity by releasing single songs through his soundcloud, that later transcended into mixtapes. In 2013 Wave made his debut with the mixtape “It’ll All Make Sense Soon”. In late 2014 Wave followed with his second project, “Only the Beginning” featuring Curren$y, Rico Love, & more, becoming the first young artist to break out of his city. Spring 2016 Wave debuted his long awaited project “W” featuring his stand out tracks Overtime & Let’s Win ft. IshDARR, solidifying his place both at the local and national level. Later that year Wave unleashed a flurry of singles ranging from Boss Up (feat. Lil Uzi Vert) – Single to Don’t See Em ft. K CAMP to Henny Cardi. In 2017 Wave followed up with the second installment of his series It’ll All Make Sense Soon 2 showcasing his growth with tracks like Waves ft. Malcolm Anthony & Authentic. Throughout his work, he teeters between neo-soul production, trap-like beats, and boom bap, using the platform to spit bars on his personal narrative, his city, and his progress.