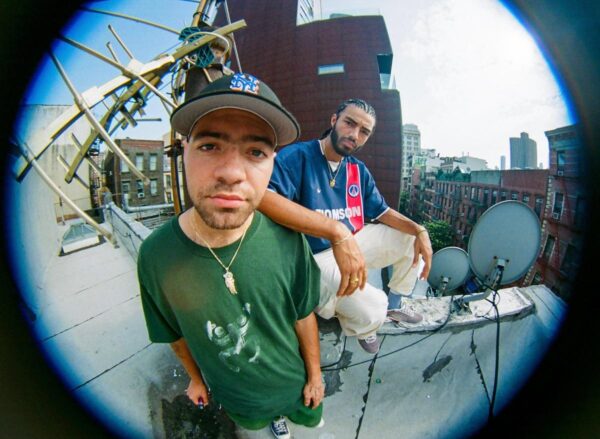 Wiki has become a fixture of New York City Hip Hop since, at 17 years old, he founded the boundary-defying group Ratking, whose aggressive style represented a new generation of city kids and artists, hungry for innovation and raw energy. The epicenter of the group as well as Wiki’s artistic expression through music and style was Chinatown, downtown NYC. Ratking’s breakout single was called “Canal” named after the iconic, bustling Chinatown street.

Coming of age in the neighborhood, living there for years while creating his solo albums, inevitably laced his music with the culture that permeates the singularly New York, Chinese neighborhood. His song Chinatown Swing off his first LP No Mountains in Manhattan paints a picture of walking through the neighborhood and the feelings and sites one encounters. When painting lyrical pictures of New York scenes one gets a sense of Wiki’s skill as a storyteller and visionary. He has solidified his role in carrying the torch for NYC’s master MC’s; representing the freaks, weirdos, and underbelly culture.