A Place to Bury Strangers • The Cult of Lip • CONVERT 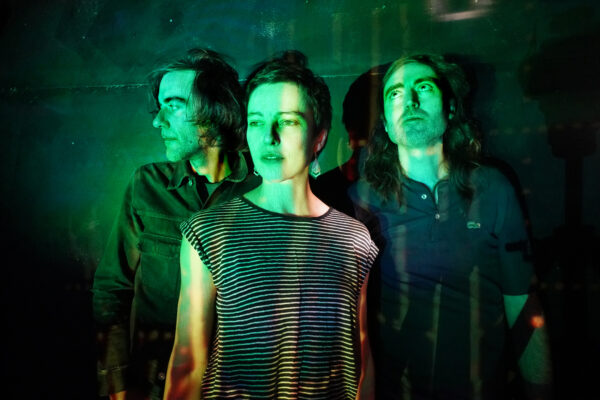 A Place to Bury Strangers

In 2003, Brooklyn’s A Place To Bury Strangers emerged on the scene out of Oliver Ackermann’s psychotropic vision. Often cited as ‘the loudest band in New York’, APTBS is known for their vicious live performances overloaded with all-consuming visuals, experimental sonic warfare, and treacherous stage antics. 2021 welcomes a lineup change for APlace To Bury Strangers. New members John Fedowitz(bass) and Sandra Fedowitz(drums) of Ceremony East Coast cement the most sensational version of the band to date. John and Oliver were childhood friends who had played in the legendary underground shoegaze band Skywave, crafting futuristic punk music together. This next phase is a sonic return to APTBS’s most raw and unhinged endeavors, pushed even further into a new chaotically apocalyptic incarnation. During the ongoing global pandemic, Ackermann spent this time building this new band, raising money and awareness for those in need, establishing the record labeled strange, designing futuristic space synthesizers for his company Death By Audio, and producing a brand new A Place To Bury Strangers EP. The new EP, Hologram was released on July 16, 2021. 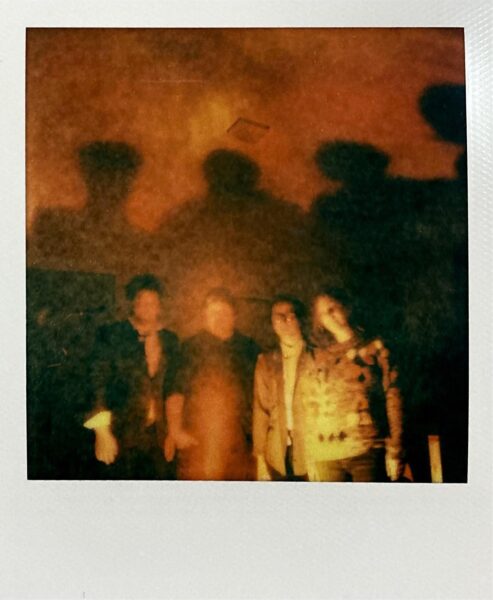 The Cult of Lip