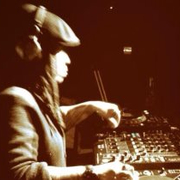 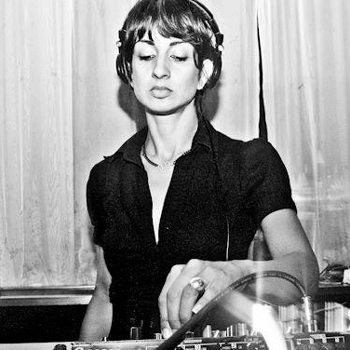 Made in England, Jessica Fenner aka Fortune, came from a family that loved throwing big parties with live music, dancing, and 200 or so happy people – clearly to blame for her passion for music events! Playing piano, flute, and saxophone, early years were also influenced by local Bristol artists, Massive Attack, Roni Size, Morcheeba, and the eruption of rave culture in the 80s. Steve Silk Hurley’s Jack Your Body landed at #1 on the top 40 charts, The Prodigy and Carl Cox were household names, and the young music fan was hooked. By 16, she was involved with a promotions outfit Transition, and was even suspended for taking younger friends clubbing!

1993, just turned 19, Fortune headed to California with $140 and a suitcase. Little sign of England’s electronic music culture, Dr. Dre’s “The Chronic” bumped out of cars and clubs, East battled West, and she pursued her hip-hop education. Returning to England a year later a new genre was sweeping the nation – jungle. Her life revolved around weekends absorbing artists blowing up the clubs: Grooverider, Sasha, LTJ Bukem.

Six months later, back to America, Milwaukee. A fixture in the city’s emerging club scene, she took up djing in ’99, quickly landing two underground hip-hop residencies. Developing her style to include house, techno and broken beats, she played every Milwaukee venue, then noted establishments across the States, including San Francisco’s infamous The EndUp; Minneapolis’s First Ave; Chicago’s SpyBar, The Mid, Primary and many performances at the legendary Smart Bar. Festival performances include: Spring Awakening, Wavefront, Winter Warmer, Even Furthur and Summerfest.

In 2009 Milwaukee dance music venues were closing and promoters moving on. Determined to keep house and techno in her city, Fortune quit her six year residency at the last standing club Three, shifting focus to her promotions company. Started as For U Events in ’05, rebranded as Apart in 2011, she produced non-stop weekly parties and larger scale events, implemented an internship and mentoring program, and founded Apart Artists.

“Since those childhood family parties, I’ve seen music and dance bring people together, creating the happiest times. Making that available, moments to dance together, smile, or just close ones eyes … that’s what moves me.”