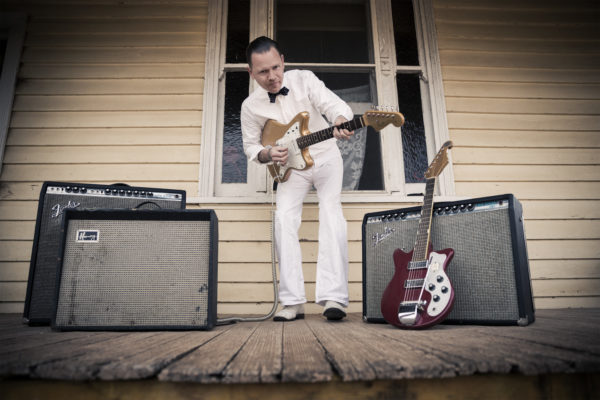 A first generation Australian of American-descent, C.W. Stoneking was born in the top end of Australia’s Northern Territory and spent his childhood growing up in Central Australia, Sydney and rural Victoria. He has travelled the world from Egypt to New Orleans (where he worked as a hoodoo doctor’s assistant) to Trinidad, where he learned about Calypso music. He has lived in isolated farmhouses working as a handyman, and been involved in and survived a shipwreck, spending time in Africa, and touring internationally as a recording artist.

After spending the past half of a decade stamping his inimitable stylings across the UK and Europe, C.W. Stoneking once again settled down in the Northern Victorian countryside to record his latest release, Gon’ Boogaloo. Far from the sepia toned tales of marooned adventures in the tropics of his latest release, Jungle Blues, C.W. entered into the world of electricity - replacing his much-loved Banjo with a shiny gold Fender.

Released to critical acclaim in May 2015, Gon’ Boogaloo has seen C.W. embark on multiple jaunts across Australia and Europe with his delightful band in tow, including singers Vika & Linda Bull stepping in as backing vocalists. He’s set a pace that is not looking like it will slow down any time zoo, as C.W. continues to entertain and delight crowds of all ages.

“Oozes energy, chemistry and a wild imagination. Its thoroughly charming.”
The Australian 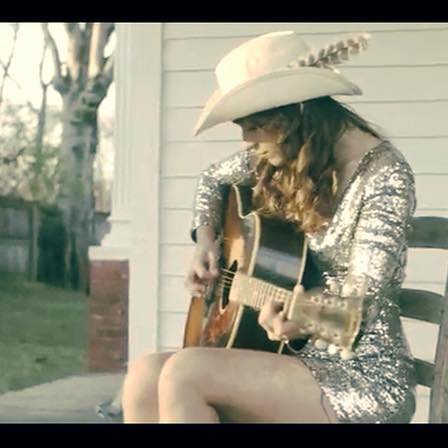 A jingle-janglin tornado of sound that doesn't seem to care what the rules are, new & old fused seamless. 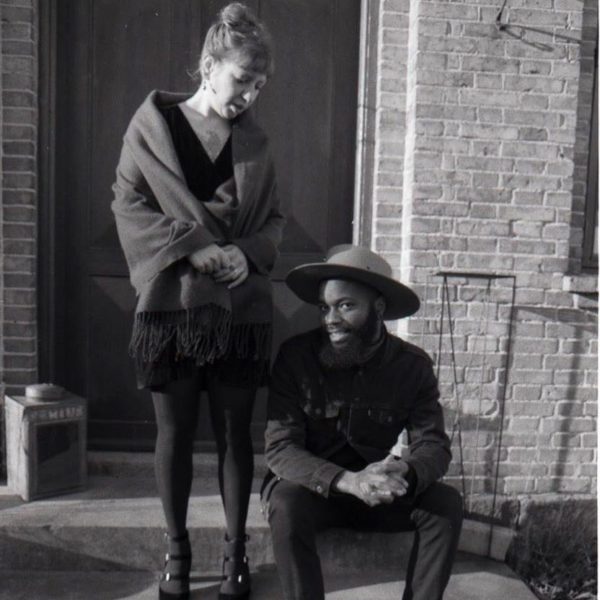