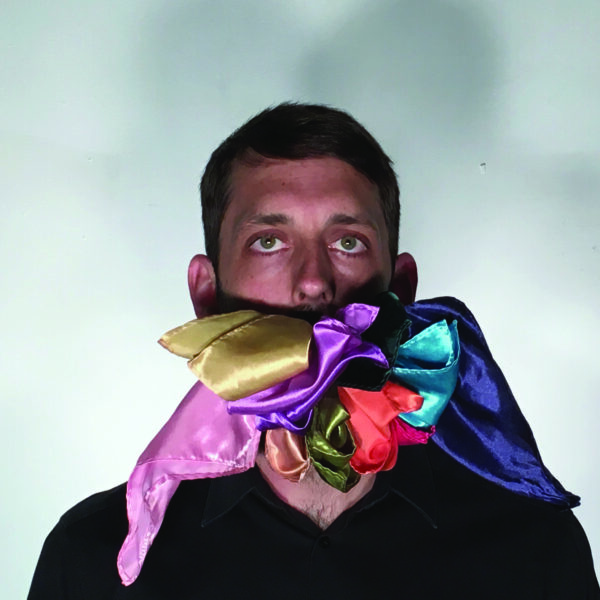 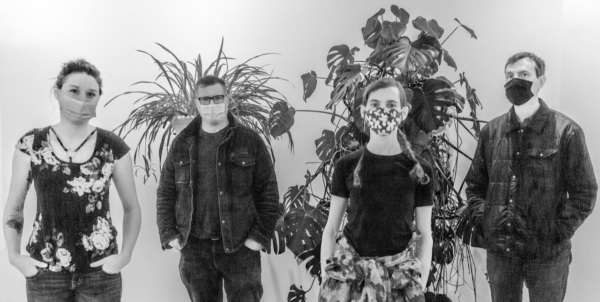 A midwestern native, William Bradley holds a BFA from the Kansas City Art Institute (Sculpture ’14) and a Masters Certificate of Advanced Studies from the Alternative School of Fine Art at Wickerson Studios (’15), is a certified Deep Listening practitioner (’18), and is a Music/Sound MFA candidate at Bard College (’22).

Jon Mueller’s aim has been to move drums, percussion and rhythm from its anticipated backbeat to a central musical focus, something more intuitive and natural than usually imagined. Audiences throughout the United States, Canada, Europe, Japan, and the United Kingdom have experienced this idiosyncratic point of view as, paradoxically, both ‘cathartic’ and ‘meditative’. Notable solo performances have taken place at the Guggenheim Museum, New Museum, Musée des Beaux-Arts de Montréal, Alverno Presents, SXSW, Big Ears Festival, Hopscotch Fest and Witching Hour Festival. Mueller has performed and recorded with Mind Over Mirrors, was a founding member of the bands Volcano Choir, Collections of Colonies of Bees and Pele, and has worked in depth with artists Dawn Springer, Chris Hefner, Jason Kahn, Asmus Tietchens, Z’EV, Andrew McKenzie, Rhys Chatham, Jarboe, James Plotkin, Duane Pitre, and Raymond Dijkstra.

Kaira Rouer performs and teaches flute and piccolo in Sturgeon Bay, WI. She is a graduate student at the University of Denver in the Lamont School of Music where she is pursuing a Master’s of Music degree in Flute Performance, studying under Julie Thornton of The Colorado Symphony. She received her Bachelor’s of Music from Lawrence University at the Conservatory of Music majoring in Music Performance (Flute) under Dr. Erin Lesser. Kaira graduated Magna Cum Laude and as a part of the music Society of Pi Kappa Lambda (Alpha Theta Chapter). After graduating, she spent time back home starting her own teaching studio in downtown Sturgeon Bay, where she still teaches today. Kaira aims to make the flute as versatile as possible having performed with local community groups ranging from the classical flute choir, Sounds of Silver, to Rock/Blues bands such as Stone Sober.

David Gerhard Utzinger began his artistic career studying visual art. After music became an ever-increasing influence in his life, he began studying piano with Dr. Renee Chevalier and composition with Dr. Paul Davies. Since then, Mr. Utzinger received his BA in Composition from the Berklee College of Music in Boston, his MM from the Manhattan School of Music and is currently pursuing a PhD in Music Theory and Composition at UCLA. Mr. Utzinger has studied composition with Dr. Richard Danielpour, Dr. Reiko Füting, and Dr. David Lefkowitz and with French composer Eric Tanguy. His music has been performed throughout the United States and by numerous ensembles, including the Los Angeles based ensembles What’s Next? and Wild Up, the New York based ensemble Red Light New Music and the Ann Arbor based ensemble Brave New Works among others. Mr. Utzinger is currently living in Sturgeon Bay, WI, where he continues to write and teach music.