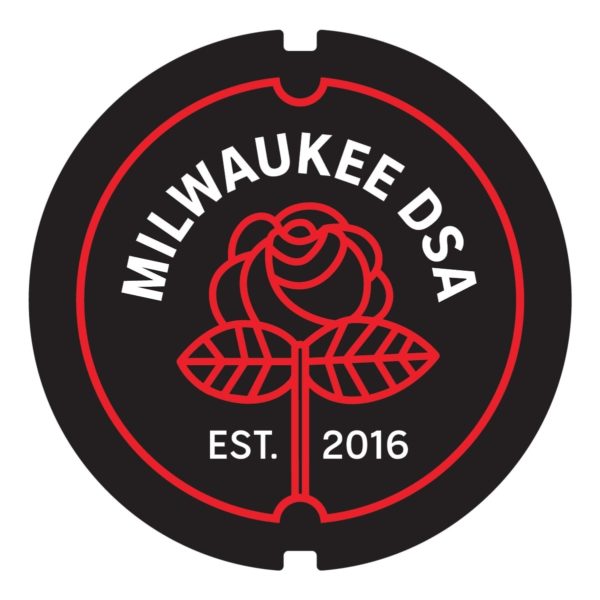 As of December 3, 2019, six candidates had qualified for the debate:

DJ will spin music over the commercials