[Show postponed due to illness]

“His voice sounds like some sort of weird angel.”
“J.E. Sunde is one of the greatest indie-folk songwriters around.”
-Daytrotter

J.E. Sunde (Jonathan Edward Sunde) is a songwriter and composer based out of
Minneapolis, MN. Jon studied western classical music with a vocal emphasis at the
University of Wisconsin Eau Claire. Starting in college, Jon spent ten years making
beautifully unusual music with The Daredevil Christopher Wright. He has since released
three solo records with his most recent record, “9 Songs About Love,” released in
November of 2020. With a love of songwriters and performers like Leonard Cohen, Nina
Simone, and Paul Simon, Jon writes densely poetic songs with a bent toward the
philosophical. Also, his voice sounds like some sort of weird angel. 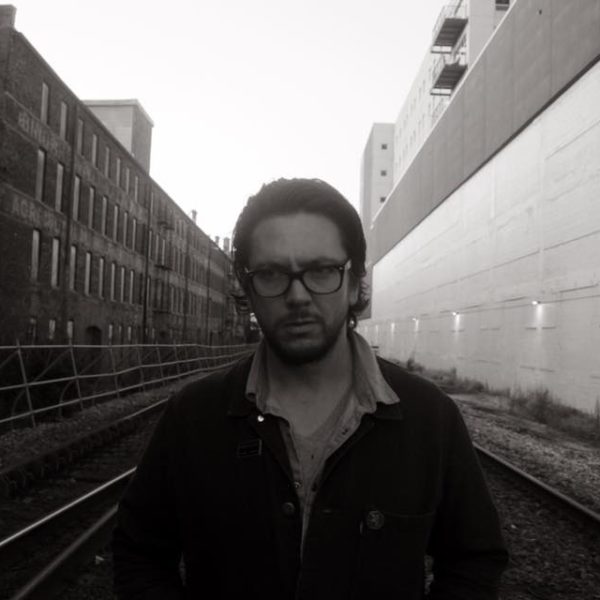