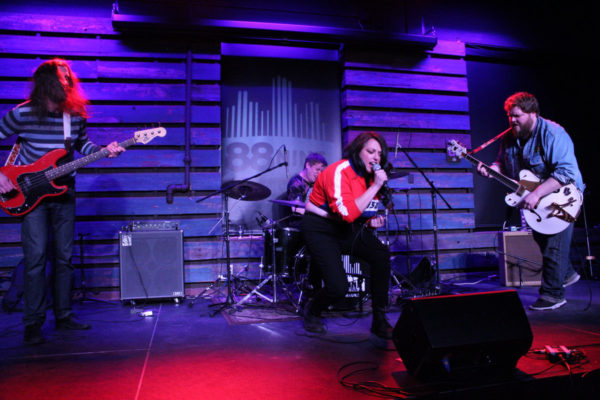 If you take Dolly Parton, Jefferson Airplane, Iggy & The Stooges and put them all in a blender…