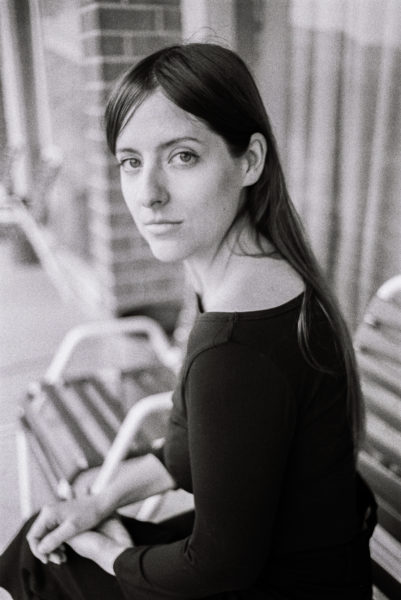 In a small-town south of Austin, vocalist and songwriter Molly Burch is relaxing in her sunny country home. The Los Angeles native has found tranquility in the outskirts of Texas, appreciating time on the front porch as cicadas sing in the distance behind her. Burch burst onto the music scene in 2017 with her debut album Please Be Mine, a ten-track ode to unrequited romance that she wrote after studying Jazz Vocal Performance at the University of North Carolina in Asheville. Please Be Mine earned praise from critics for her smoky, effortless vocals and bleeding-heart lyrics.

After a year of touring Please Be Mine all over North America, Europe and the UK, Burch returned to Texas to decompress. All of a sudden, she was devoid of stimulation with nothing but time on her hands. Burch bounced her ideas off her bandmate and boyfriend Dailey Toliver who would contribute guitar parts and orchestration suggestions. The hurricanes kept them locked at home, where they forced themselves to record demos and pump out as much material as possible. Slowly, the album took shape and First Flower became real. When it came time to record, Burch chose to work with Erik Wofford at Cacophony Recorders in Austin.

First Flower is a bright, beautiful album peppered with moments of triumph. Burch’s voice is as strong and dexterous as ever, displaying her incredible range and professionalism as a vocalist. Opening track “Candy” is a swinging, playful hit, while “Wild” deals with pushing away fear. Songs like “Next to Me” and “Dangerous Place” examine failure and distance, and the title track “First Flower” is classic Burch, a simple love song that makes your skin raise with goosebumps when she breaks into the chorus. But the album’s true stand-out is “To The Boys”, a courageous, sassy fuck-you to her own self-deprecation where she learns to love all the things she hated about herself. “I don’t need to scream to get my point across/I don’t need to yell to know that I’m the boss,” she coos over a sparse guitar riff. “I’ve always been told my whole life to speak up,” explains Burch. “I needed to embrace that and not care what people think.”

“I do not have the answers by any means, but I wanted to talk about those imperfections,” says Burch. “I wouldn’t want someone who listens to my music to think that I have it all figured out. I don’t. First Flower is me being transparent.” 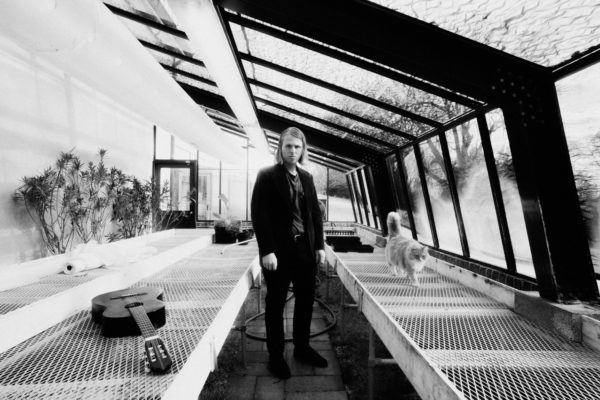 From the front porches, alleys, and rivers of Richmond, Virginia, comes Andy Jenkins carrying a crisp, newly cut album, Sweet Bunch. Hatched in the tradition of Southern culture–unhurried in his art, unworried by external demands, yet weirdly ahead of the curve by the time he arrives–Andy is a distinctive and joyously idiosyncratic songwriting talent developed for years in obscurity. Sweet Bunch springs into the world fully-formed, the work of a confident, timeless as well as contemporary singer-songwriter, offering beautiful and basic melodies with lyrics exploring the fluidity between the banal and the sublime. His work feels natural, complete within itself, untrained musically but adherent to its own forms and intricate in its own ways. Spring peepers line the path; the author feeds her peacocks strutting among vines and ruins; a photographer waits for the right light and color in frame. Each song presents a rich, new tableau of sound, glowing worlds to discover, rooted in an unnamed sense of place.