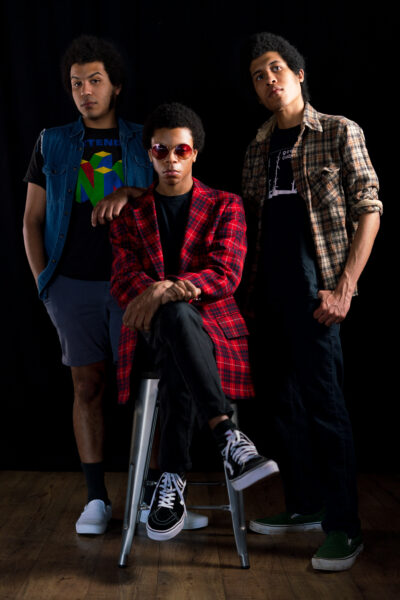 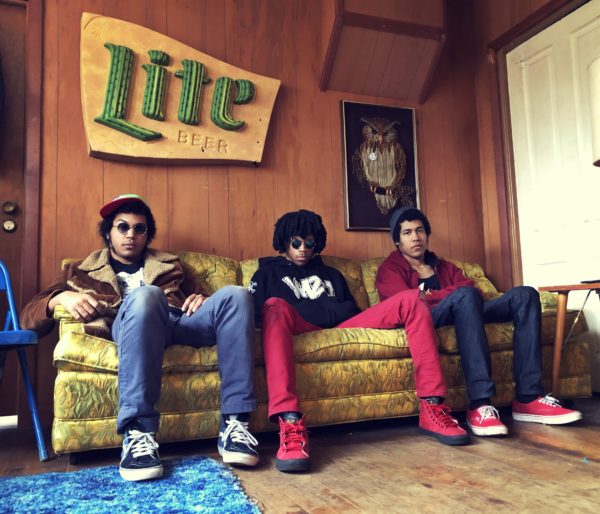 As pre-teens growing up in small-town Saint Joseph, Mo., brothers Dee, Isaiah and Solomon Radke
enrolled in rock ‘n’ roll high school as their ticket out of Nowheresville. The brothers played their first
show opening for Fishbone in 2011 and haven’t looked back since. In 2013, the Cat & Mouse and
Devil Fruit EPs took Radkey from sweaty backroom punk gigs to storming the UK’s Download
Festival and Riotfest in the U.S. They continue to tour nationally and internationally supporting
bands such as Jack White, Rise Against, The Damned, WIZO, Descendents, Local H, and will be
joining Foo Fighters on their 26th Anniversary Tour.

Radkey partnered with MasterCard in January 2018 for the #StartSomethingPriceless campaign
featuring SZA. The campaign included a docuseries that premiered on The Ellen DeGeneres Show
while commercials aired during the 60th Annual GRAMMY Awards televised broadcast. 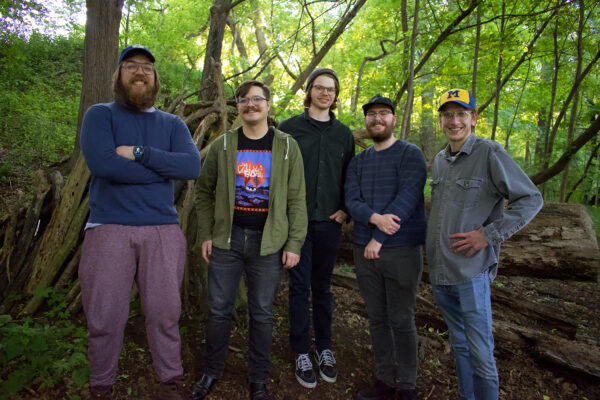 Genre: Indie Rock
Self-described as “terminally online,” indie rock outfit The Unitaskers pull from a pantheon of influences across eras and genres to develop their own fuzzed-out and noisy sound. While their debut EP, “The Last Pillar of Light”, saw the band experimenting and exploring the corners of their sonic palette while musing on the apocalyptica of modernity, their upcoming full-length aims to be more energetic and personal than ever, full of songs about breakups, self-exploration, and coming into adulthood in the city of Milwaukee.

Genre: Punk
Combining loud, distorted bass riffs, driving punk beats, and raw, witty lyrics, Smoke Free Home slaps audiences with a sweaty, high-energy show unlike any other.
Formed in February 2021, the dance-punk trio jumped into the Oshkosh bar scene, already hocking a freshly recorded 4-track self-titled EP. With a second release on the way, the group plans to hit the new year hard – bringing with them their stubborn DIY mentality and respect for true punk sensibilities.