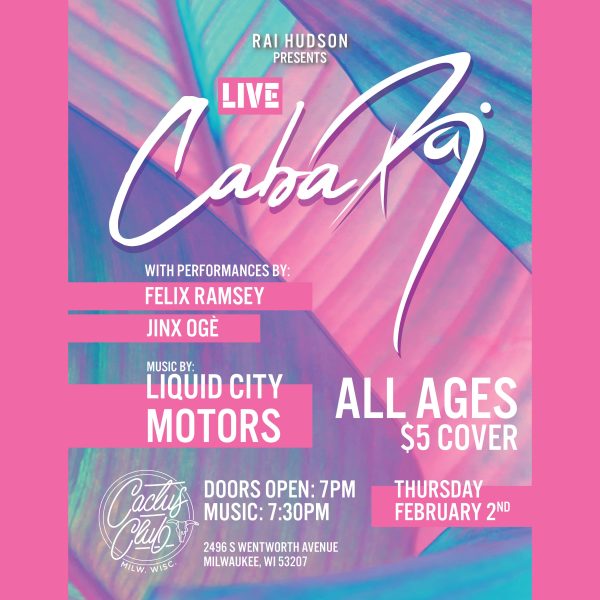 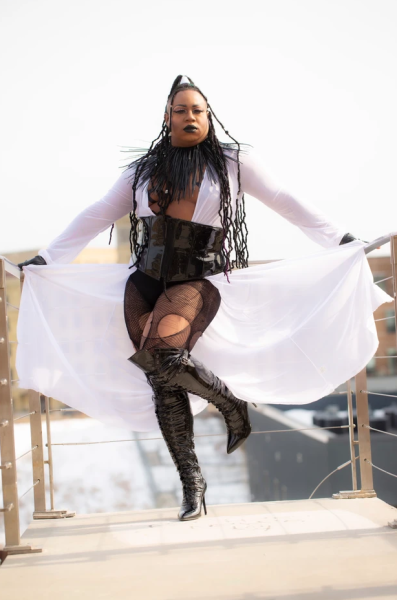 Rai Hudson, a Milwaukee, Wisconsin native (born Rashard T Hudson, 17 June) works professionally as an American R&B, soul, rock and pop singer, songwriter, and entrepreneur. He is commonly known for his unmatched vocal abilities, stage energy, impact and influences in the modern world of music. Inspired by P!NK, Adam Lambert, Lady Gaga, and Michael Jackson, his strong voice will move you out of your seats as his eccentric style will keep you captivated.

Growing up he listened and watched his mother who was a former opera singer, sing in musicals in front of large crowds, as well as sing popular R&B and pop songs by Whitney Houston, Deborah Cox, Janet Jackson and many more. He was also inspired by his Grandfather, who is a well-known talent named Jon Pierre Gee. His grandfather performed all over Milwaukee, even had the opportunities to work with James Brown, Al Green, Ike, and Tina Turner, The Temptations, Moms Mabley, Pigmeat Markum, B.B. King, Harvey Scales & The Seven Sounds, The Unifics, Joe Simon, Miles Davis, and reggae legend Bob Marley. As well as finding out that he is descendants of the Empress of Blues Bessie Smith as well as hit songwriter Percy Mayfield. With all that inspiration Rai sang everywhere he went, several camps, the church etc. Even went to high school and took his school to state five times for Solo Ensemble. He was a gold medal winner every time.

As an adult he was initially a background singer for the Milwaukee band Ahvantsoul, then auditioning the popular local WISN 12 Milwaukee Idol, appearing as a show-stopping singer that made them say “One of them that went through, walked into the room and just owned the room. We were like Oh My God! Who is this guy? Belted out Gnarls Barkley Crazy. He Killed It.”-Riggs and Alley 103.7 Kiss FM. ( http://www.1037kissfm.com/media/audio-channel/milwaukee-idol-recap ) He went on winning many local/regional talent contests.

His dynamic, charismatic and androgynous performances and style of Dress are pioneering and groundbreaking in this music scene. When he decided to travel to Nashville, Tennessee he really had a desire of getting a chance to maybe audition for the all-time favorite show American Idol, he got as close as meeting Lionel Richie, Katy Perry, and Luke Bryan. But things didn’t work out but he kept pushing on to be the amazing artist he is today. His first release was the single “Sally” in 2018. Sally is a song written by Rai expressing the hurt and anger of his previous relationship. Rai’s first gig was at the infamous Milwaukee Pride. He was given the honor of performing on the Miller-lite stage where thousands of headlining entertainers have performed. Rai is also among the modern black performers and composers to attend to mentoring young talent in the business side of performing arts and music careers. Right now, Rai’s currently curating more amazing music and can’t wait to share his beautiful sounds with the rest of the world. 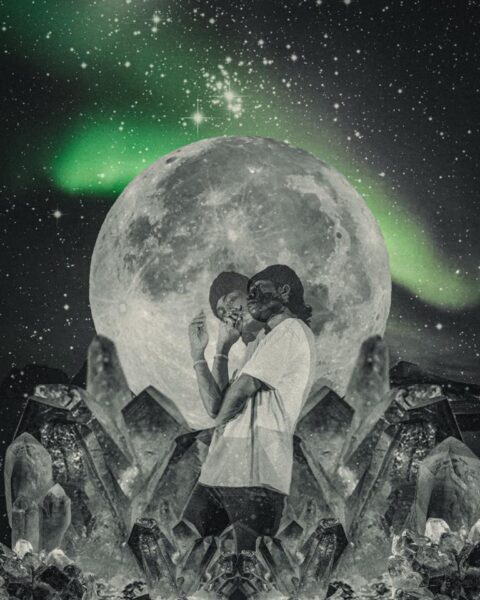 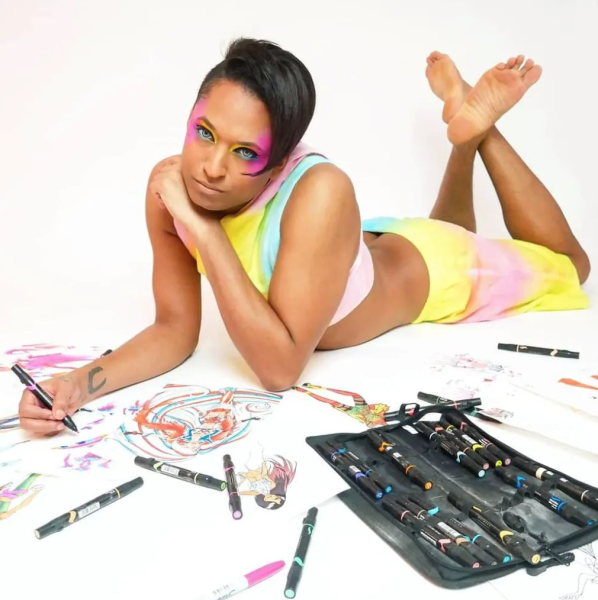 Unapologetic, bewitching, and colorful, Jinx Ogé is a Non-binary, Jamaican-American artist, songwriter and fashion designer from Wisconsin. They gained recognition with a mix of pop, dance, and R&B songs from ‘Them Fatale’ alongside Mark J. Soriano, Rvcklvss, and Special K’. Jinx is a recognizable presence in the LGBTQ+ community with performances, shows, and service throughout the U.S. They were also part of a number on the hit television show, “Empire”. 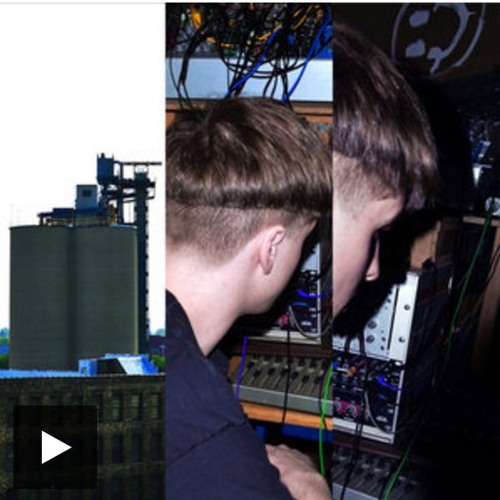