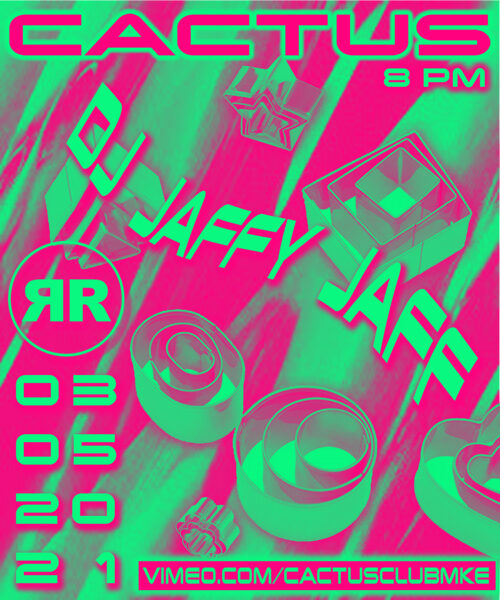 DJ Jaffy Jaff aka Ayisha Jaffer is a DJ, tour manager, and music archivalist now replanted in her hometown of Milwaukee after a stint around the globe. Inspired by DJ Jazzy Jeff, she dabbled in Djing from her teen-hood with a focus on 90’s hip hop, R&B, and alternative hits of the era. In Brooklyn, she has played residencies at Soho House, Cameo, and other various underground clubs around New York and Chicago as well as international festivals such as Lollapalooza, Ultra, and Dark Mofo. She has been recognized by the likes of Billboard, The Herald, Babesquade, One of One, Virgin Radio, Soho House’s 27 Under 27, and many more. She’s most recently known as WYMS 88.9’s first female afternoon host and this will be her first appearance back after losing that position due their new pandemic restructuring. “I’m going to bring you sounds you missed, stories behind the music, positivity, and some Indian flavor from my history all to the airwaves to set the mood for a brighter future through sound.” Cactus Club is happy to welcome her to REACHout RADIO! 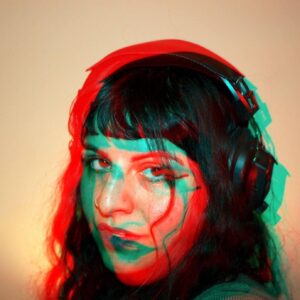 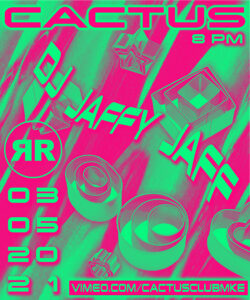