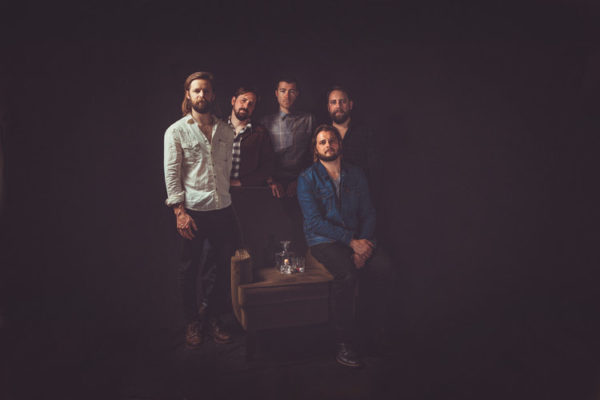 STRANGE AMERICANS: It’s a little raw, a bit loud, unapologetic and honest. It’s blue collar rock and roll and it’s something that Denver’s Strange Americans are crafting with both brawn and finesse. In a sense, Strange Americans are rescuing something from the rust pile — straight­forward, no frills rock and roll, with a matching aesthetic that is heavy on songwriting and storytelling, presented with reverb­-drenched punch and passion — the way The Band or Crazy Horse would have done it. Strange Americans have two full length records, Royal Battle (2012), and That Kind of Luster (2014), along with the 7″ Vinyl Places (2015). Borrow You, Brother is the next full length album expected in the near future and recorded with Echo Lab engineer and producer Matt Pence (Centro­matic, Justin Townes Earle). 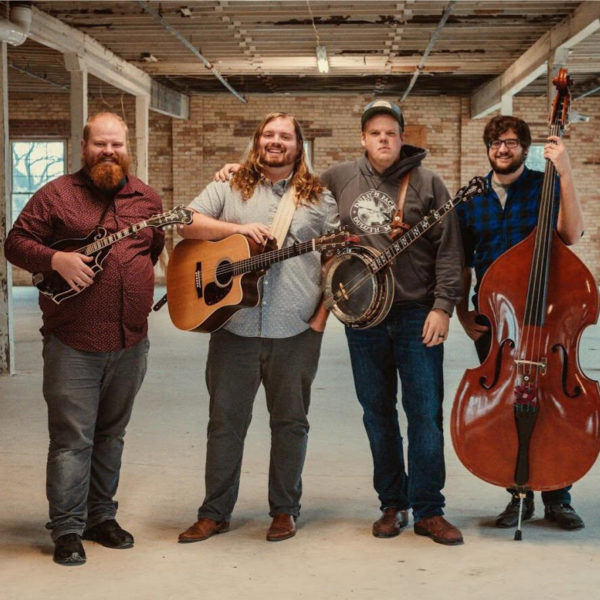 Them Coulee Boys are Folk-Punk Americana band from Eau Claire, WI playing music rooted in sincerity, and presented with an energy that will draw you in.