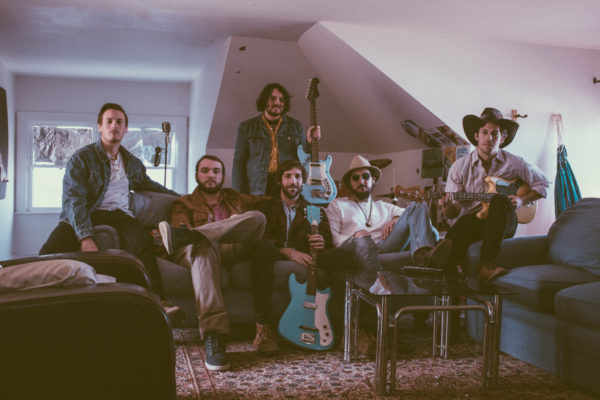 Six months after the release of Super Doppler's debut, Matthew E. White produced album 'Moonlight Anthems' (June 2017 release) the band is back at it again with the announcement of their "Super Secret Singles Club", a monthly digital singles club that will span from February through July 2018. Bridging melodic psychedelic pop with country-funk grooves, twangy dueling guitars, and a proclivity for layered vocal harmonies, Super Doppler has come to embrace a spirited, genre-agnostic ethos. The “Super Secret Singles Club” releases are no exception, continuing to defy the stifling label of a traditional “genre” while exploring the depths of what is considered rock n roll.

All born and raised in Norfolk, VA, Super Doppler began their journey as a loose collective of high school friends with a common interest in late nights and loud music. Desperate to escape the impending reality of the 9 to 5 workday, the group decided to hit the open road and play for anyone willing to listen. No matter how dark the basement or lonely the bar, it was here in the farthest fringes of the music industry that these ragtag renegades would make their stand.

With six new singles set for release over the first half of 2018 and a full length record that is less than a year old, Super Doppler wants you to know they are here to stay. With stops at SXSW in Austin, TX in March and Sloss Music & Arts Festival in Birmingham, AL already announced, the band has plans to stay busy on the road throughout the year. After an extensive U.S. album release tour in 2017, expect to see Super Doppler spanning the continental United States again in 2018. 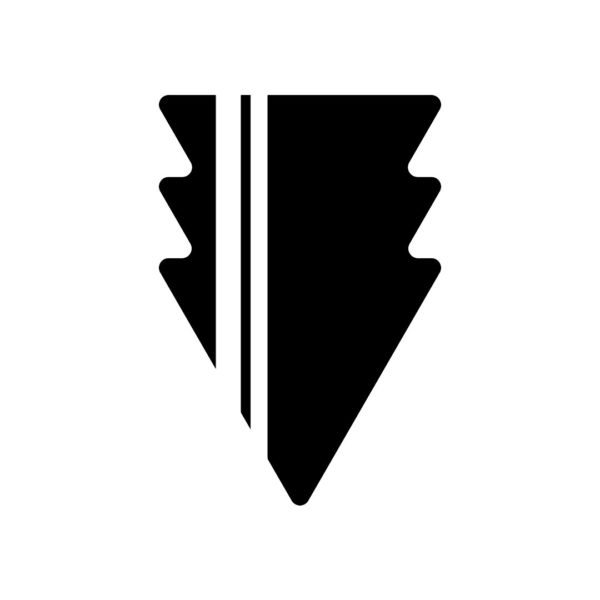 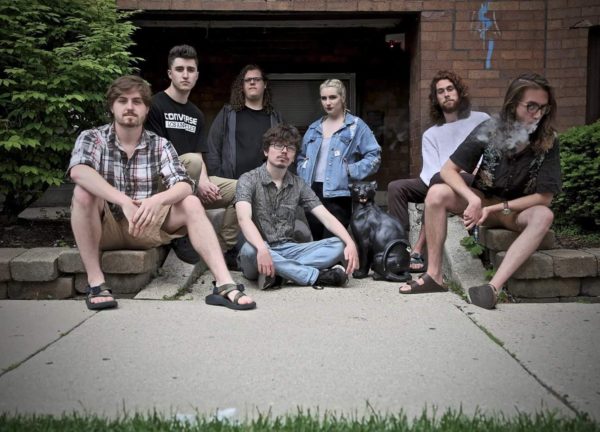