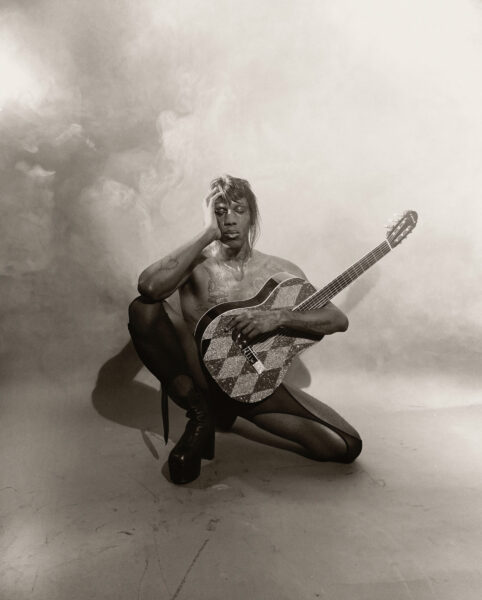 Genre: Experimental
Yves Tumor continues to shift, alter and play with the boundaries of contemporary art and culture in a boundlessly visceral and authentic sonic signature. With an arc that graces rock, psychedelia, and electronica in a constant re-invention of what is to be modern pop music, comparisons only serve as limitations intended to define that which cannot be. Yves Tumor melds restraint and chaos in a soulful clarity; diluting reality by giving meaning to the abstract and allowing for dissonance to be seen and heard as harmony.
“Jackie”, co-written/produced by Chris Greatti (Yungblud, Poppy) is Yves Tumors’ latest single following 2020’s widely celebrated album of the year, ‘Heaven To A Tortured Mind’, written and composed by Yves Tumor and produced by Yves Tumor and Justin Raisen (Sky Ferreira, Ariel Pink, Charli XCX). Previously, Yves Tumor debuted with Warp Records in the critically acclaimed and genre-defying album ‘Safe In The Hands Of Love.’
Breakout singles “Gospel For A New Century”, “Kerosene!”, “Noid”, “Licking An Orchid” and “Lifetime” shifted critical perception into media such as the New York Times, Rolling Stone, Pitchfork, the FADER, NPR and more. Yves Tumor will continue to captivate audiences around the world with an incendiary live full band headline show, spanning a global tour scheduled for 2021/2022.” –ИлонаБочаро́ва 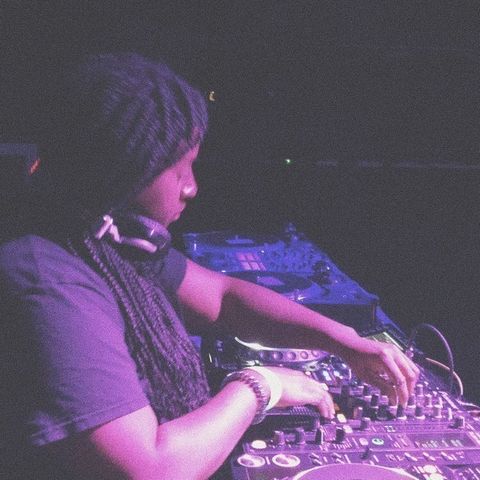 Delilac, a Milwaukee resident and Apart artist, has a sonic range that covers a vast array of sounds. Regardless of the specific vibe, her selections always bring a raw energy that is strongly connected to the roots of rave culture. For her contribution to Kajunga Program, she throws down a slew of deep and groovy jungle tracks.