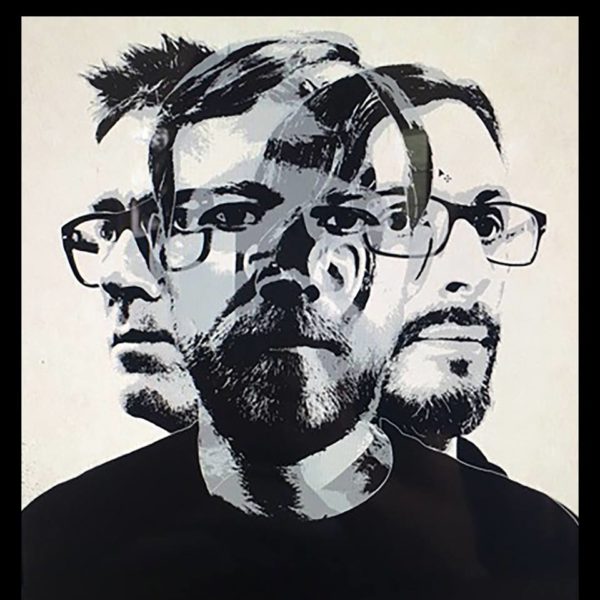 Since August of 2005, The Life and Times has played over 200 shows in support of their debut full-length release Suburban Hymns (DeSoto) on US tours with bands like the Appleseed Cast, Murder By Death, Pelican, Mono, Sparta, Pinback, Engine Down, and William Elliot Whitmore. In June of 2006, they headlined a two week tour of Spain in support of an eponymous split CD/10", both of which with urgent post-rockers from Barcelona, Nueva Vulcano (ex-Aina).

The Magician EP (Stiff Slack), their fourth overall release, is a fad-free snapshot of a band that’s constantly morphing from a dragon, to a butterfly, to blinding white light, to a bird, to Godzilla, and back again, often within the space of just one song. RIYLs don't do the band justice from a recorded or live standpoint, but suffice it to say that the sound on the Magician EP puts them in company with artists like Pink Floyd, Slowdive, My Bloody Valentine, Swervedriver, Built to Spill and just a pinch of early U2. In October of 2006 they headlined a successful Japanese tour in support of The Magician for Stiff Slack Records (Mercury Program, 31 Knots, Shiner, Mates of State), and then a US/Canadian excursion in November and December of 2006. Domo. 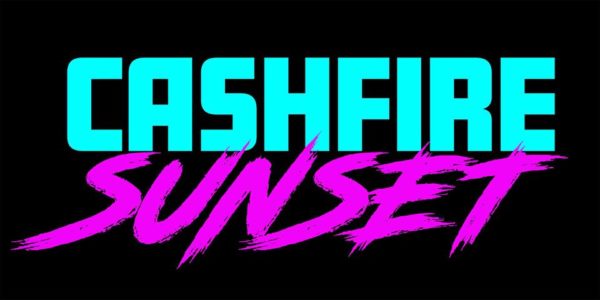