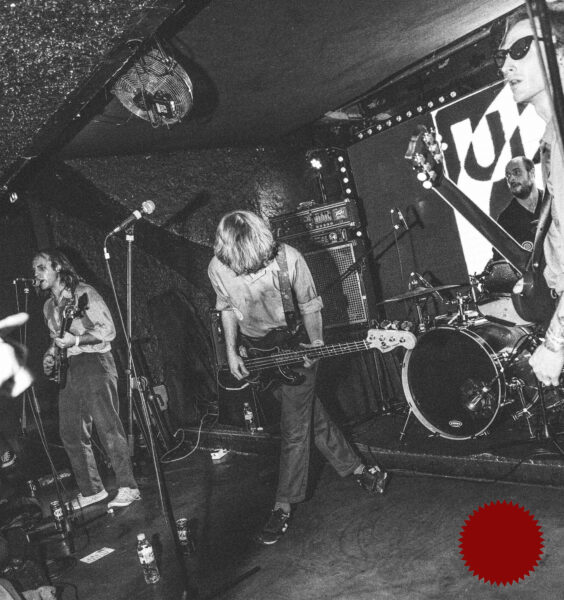 When contacted for an interview in light of their Picked to Click nomination, the members of the enigmatic punk group Uranium Club would only provide the following statement: “Thank you to Plantscape Inc., Sunbelt Chemicals Corporation, and the remaining inhabitants of St. George, Utah, for the votes. Keep your pencils sharpened” — the Minneapolis Uranium Club Band.”

Let’s start with what we know: Sometime in late 2013, former members of bizarro punk and hardcore Iowa City outfits Solid Attitude and NERV teamed up with local drumming journeyman Matt Stagner to form Uranium Club. Shortly thereafter, the band performed a series of barnstorming shows that sent the local DIY punk community into a frenzy of admiration. Uranium Club then released their Human Exploration demo tape in a limited run in 2014, further raising their profile despite an extremely limited web presence.

The tape presented something simultaneously exhilarating and disturbing. Uranium Club’s stabbing guitar and deadpan bass rage with the relentless intensity of early Wipers, but with far darker lyrical content than even Greg Sage could conjure. This is a group that feels no qualms about writing from the perspective of murderers and sexual deviants. Songs like “Sunbelt” rattle off Mark Mothersbaugh-esque stream-of-consciousness rants ranging from the banal to the ominous, leading one to wonder what exactly happened in St. George, Utah.

There’s some evidence of a few tours, including unconfirmed reports of the mysterious group wowing audiences in Boston, and shakily taped footage from Duluth circa Halloween 2014. St. Louis punk label Lumpy Records released an early 2015 re-press of Human Exploration, which sold out almost immediately. The trail goes dead for a few months as the band slipped into an apparent hiatus, leaving fans to fear for the worst. Suddenly (and, again, mysteriously), long-defunct Midwest hardcore label Fashionable Idiots emerged with a third re-press of Human Exploration, this time on vinyl. According to internet missives our team tracked down, Uranium Club appears to be preparing to tour once again.

These are the facts that we know, but the facts just raise more questions. Where did the band disappear to? What exactly is their relationship with Sunbelt Chemicals and Plantscape (both real businesses, says Google)? Also, who exactly is funding all this shiny new vinyl and touring equipment? If we had the answers, we might be able to explain what makes Uranium Club such a potent and dangerous live animal. Until then, the truth is out there — we’ll just have to pray we can reach it in time. 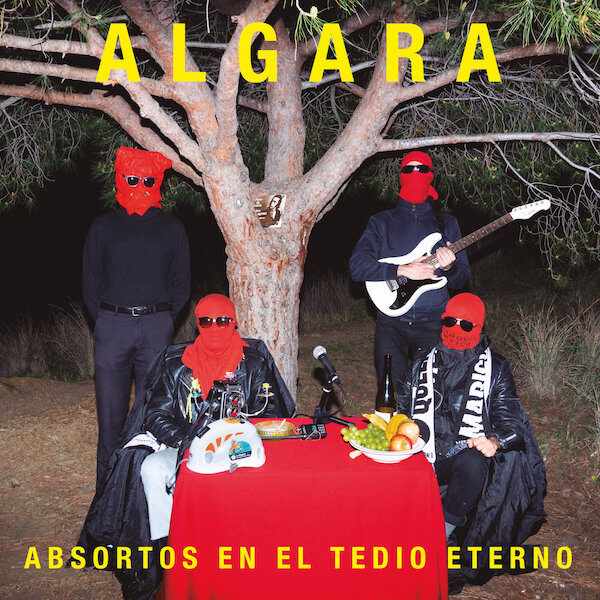 Genre: Punk
Algara deal in stark and sparse sounding post-punk that hints at Crisis, early Decima Victima, and Joy Division in equal measures. With songs about the poor working conditions, the constant evictions, youth unemployment, and a city consumed by tourism and other forms of gentrification, this Barcelona four-piece is a cold call to arms for today’s political punk. 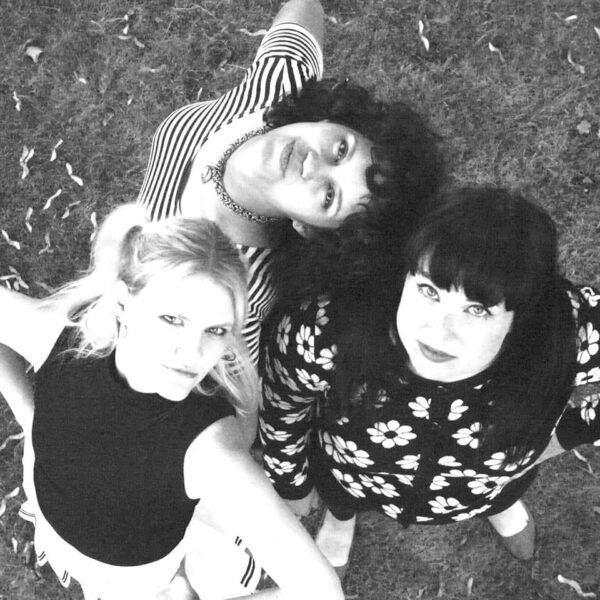 A mix of Kleenex/Liliput and The Kinks from ex-members of all your favorite bands like Group of the Altos, Plexi 3, Ramma Lamma, LUXI, Direct Hit!, Detenzione… and a lot more. 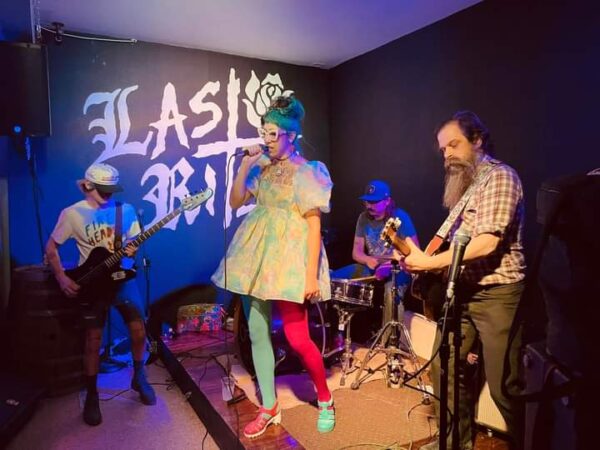 Delicious Monsters is the freshly christened band in town drawing energy from punk and dosed with the musicality of New Wave. DeMo is a straight shot of energy for fans of The B52’s mixed with a wiry interjection of art punk. Featuring members of Fuck of Seagulls, Uh-Oh, YKK, Resurrectionists, Peroxide, and Gorilla Knifefight, this is a band that has tried and true musicians ready to make you bounce around with no questions asked. If abstract stories and equality of people strike a chord with you, then you will be additionally enthralled.