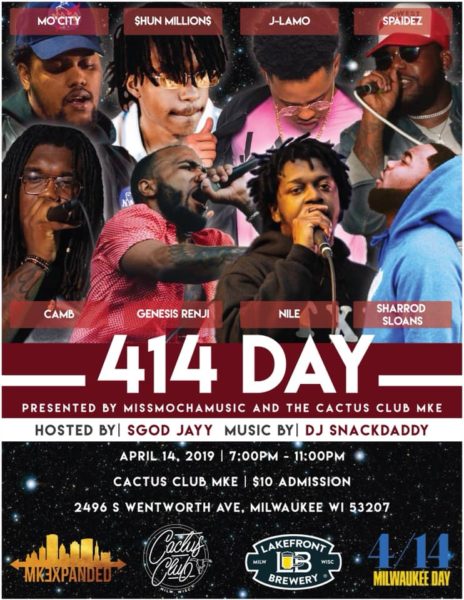 Hosted by SGOD Jayy with music from DJ SnackDaddy 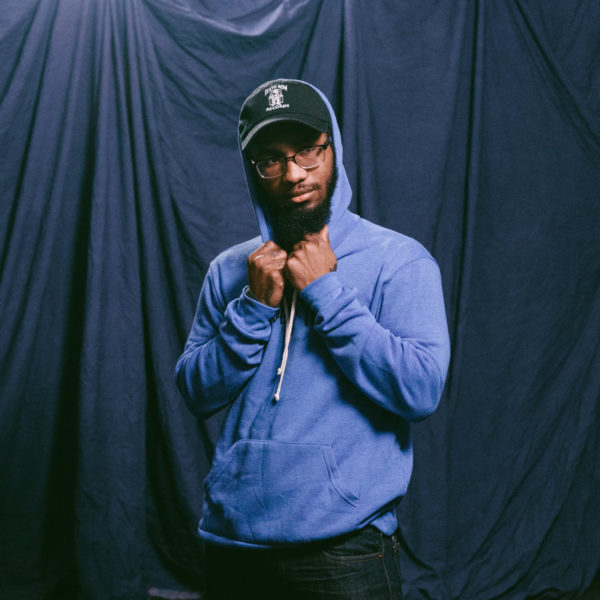 Genesis Renji is a Maryland-born, Milwaukee-based emcee and engineer, and is the co-founder of the Milwaukee based label House of Renji. With deep roots in spoken word poetry and a flair for theatrics, Renji’s music is brought to life through his eccentric delivery and variety of flows, as well as his unforgettable performances.

The 26 year old has most recently finished his Gemini Season series, releasing a song a day for the 31 day span of the Gemini zodiac calendar. His latest project, Lucid, a collab EP with Oconomowoc producer Cade Zube (pronounced zoo-bee) was released in March. 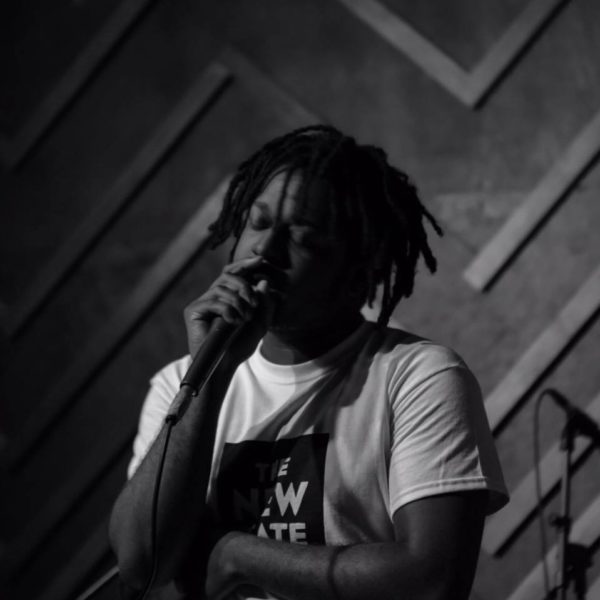 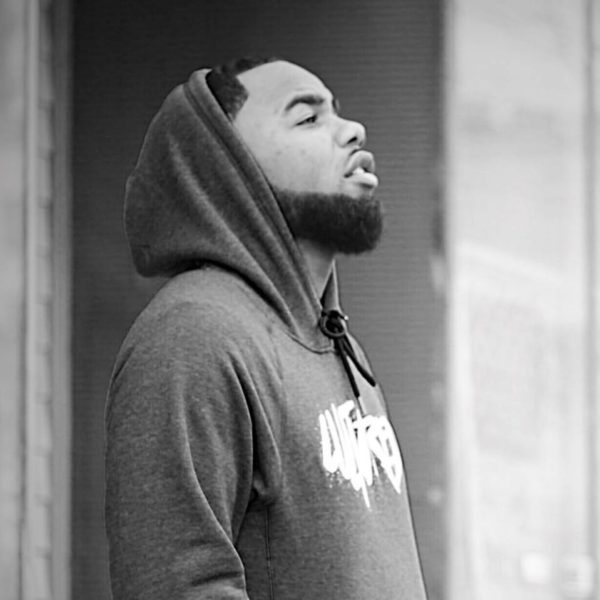 Music is a process. A process to hone a distinct skill; a strenous process to establish a comfortable yet prosperous lane. For 24-year old Milwaukee native emcee Pizzle, that process has already been 12 years in motion. Reciting lyrics and creating raps of his own at the early age of five, Pizzle, born Sharrod Sloans, signed his first recording deal with local company TRIO RECORDS at the age of 12.

Many years and growing pains later, Pizzle has emerged as a budding outlier amongst local talent with the potential and grassroots grown fan base to transition that success to a national level. Pizzle’s ascent began when he, alongside local phenom Prophetic received regional and national recognition with “Green&Yellow”, a collaborative remake of Wiz Khalifa’s “Black&Yellow” to rally the Green Bay Packer playoff run in 2011. Since them, he has received opportunities to open up for National recording artists Wiz Khalifa (Atlantic), Young Chris (Division I), Rockie Fresh (MMG), amongst others; Pizzle was invited to open for Wiz Khalifa at the world’s largest outdoor music festival: Summerfest (2011) in front of record setting audience of nearly 50,000.

Pizzle released FAME IN VAIN in 2011, his most successful project to date. Dubbed an instant classic by the city’s tastemakers, he relied heavily on social media sites and the blogosphere boom to spread his noteriety outside of his homebase. It proved to be a successful strategy, when a promotional visual to the freestyle “Snapback Music” caught the attention of Grammy Award winning songwriter and Division-1 label owner Rico Love. Impressed with Pizzle’s poise, talent, and charisma, Rico flew Pizzle out to Miami to record and what you would call the courting process from a major label. Shortly after, INSOMNIA was released in attempt to capitalize on the new experience and relationship with an industry heavyweight.

Now, after signing to OSAT MUSIC for representation, the stage is set for Pizzle to solidify himself as the true beacon of Milwaukee and claim the national recognition that he’s been striving so dilligently for over half of his life. Equipped with a ‘bigger than my environment’ mentality and an undeniable work ethic, Pizzle is ready to claim his stake amongst Hip-Hop’s elite… 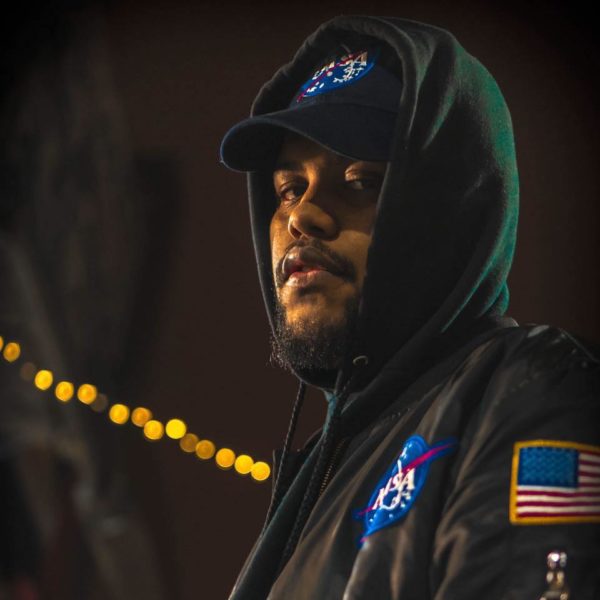 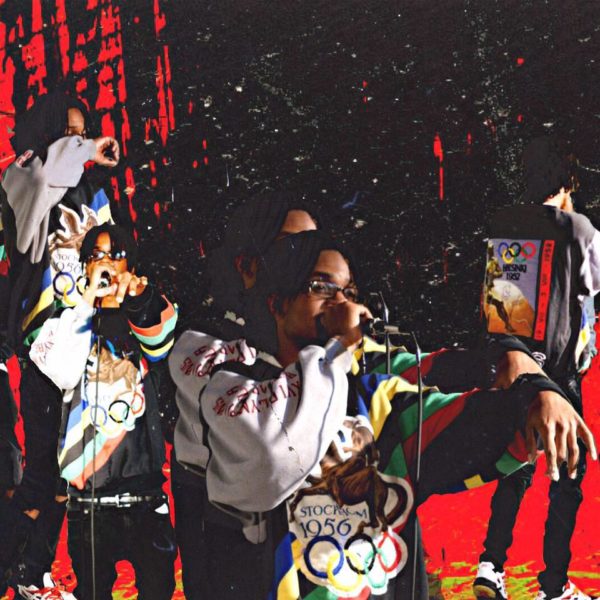 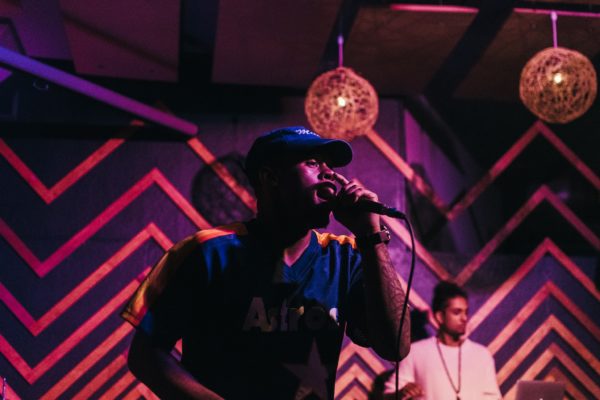 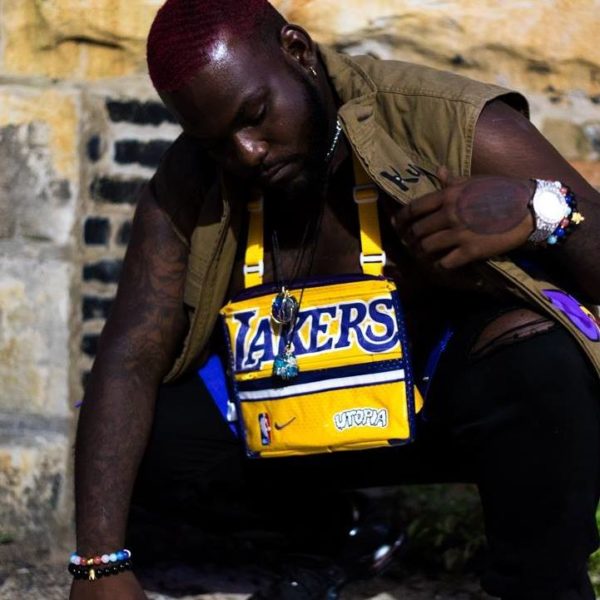