This is not your Grandparents' folk music. The Bridge City Sinners take folk songs in the direction of a punk rocker. A rowdy folksy mosaic of banjo, violin, guitar, upright bass, ukulele and saw. The Sinners started their journey as a rotating cast of friends in 2016 who just wanted to play music on the streets “busk” in Portland, Oregon. They have transitioned into a powerful force playing festivals in 2018 such as Vans Warped Tour, NW String Summit, the Fest, & Seattle Folklife Festival.
Lead singer Libby Lux and upright bass player Scott Michaud infrequently started playing music together on the streets of Portland, Oregon over seven years ago. They would meet up without rehearsal nor a plan a few times a year with other various street musicians to sing and yell at passer byers. Years before that, on their separate journeys, they traveled, hitch-hiked, and howled at the moon across the United States, Canada, and Mexico. In hobo fashion, they earned what they’d eat and roofs over their heads by the papers and coins tossed into their hat. 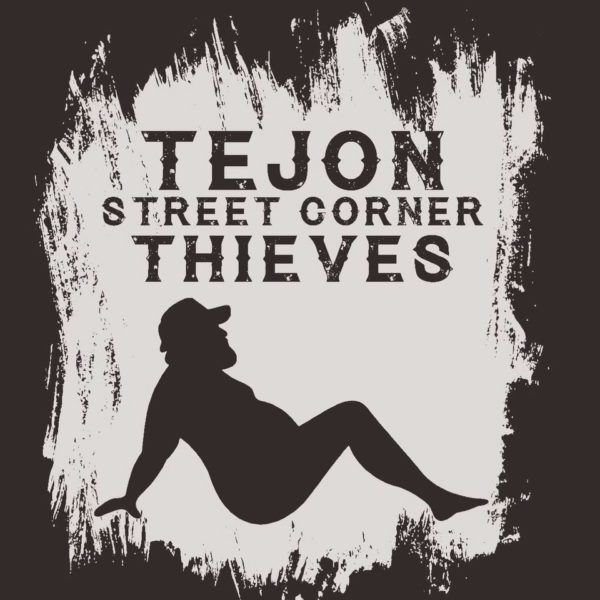 The Tejon Street Corner Thieves hail from the Colorado Rockies. The outlaw blues and trash-grass pioneers forged their original brand of whiskey roots from the ground up. Honing their craft on the streets, they swiftly gained recognition from the music community with the 2015 Gazette “Best of the Springs” award, 2017 Pikes Peak Art Council “Best In Show”, and 2018 Colorado Springs Independent “Best Original Band”. 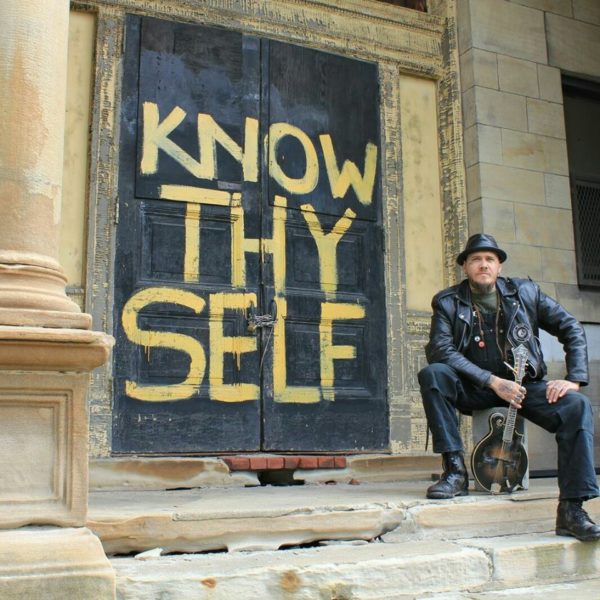 A founding member of The .357 String Band and current member of the Goddamn Gallows 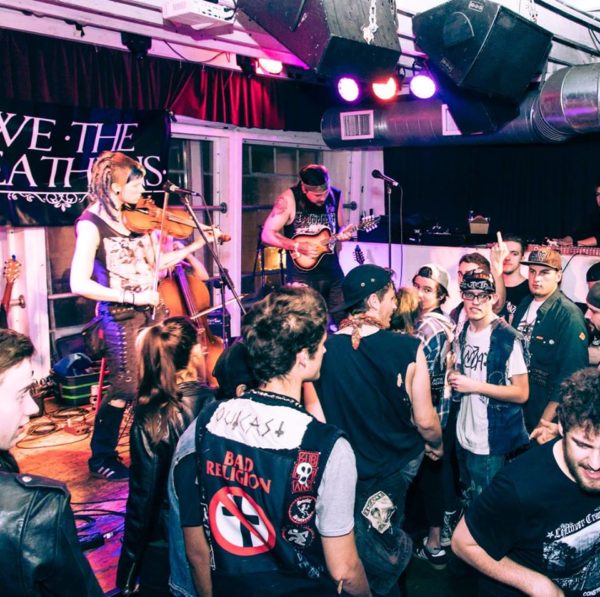