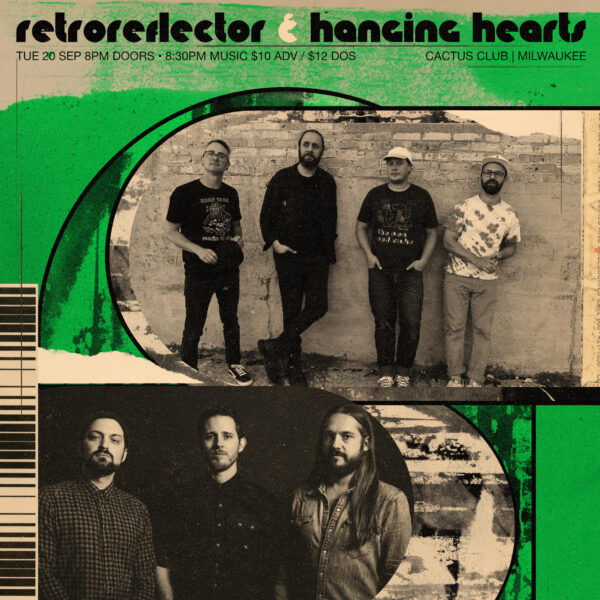 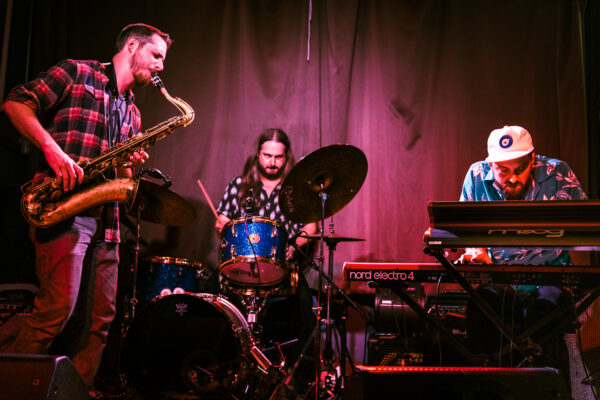 HANGING HEARTS is a Chicago-based trio led by saxophonist Chris Weller described by European audiences as “hammering the walls between genres.” The band features Cole DeGenova on keyboards and Quin Kirchner on drums. 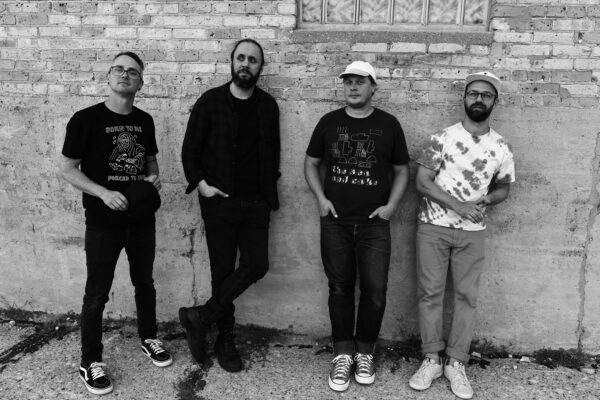