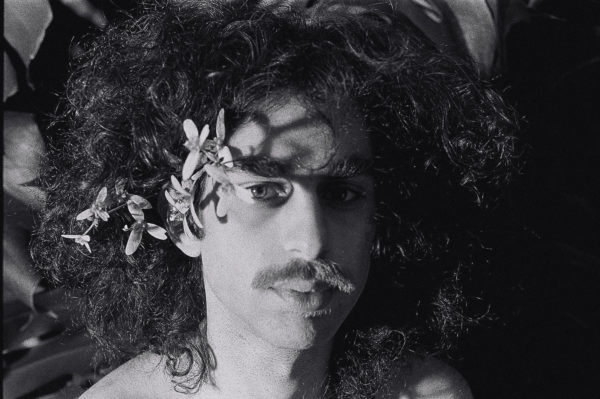 Grandeza is the brilliant debut album of Brazil-born artist Sessa. A long-time fixture of both the American and Brazilian music scenes, known for collaborating with NY guitar legend Yonatan Gat, and his co-founding of São Paulo psych-funk combo Garotas Suecas, Sessa now shares his own musical vision of “super sick modern Brazilian vibes … touching on cosmic jazz, psych, and tropicália,” as put by music-connoisseurs at Light in the Attic.

His songs are sung in Portuguese, with visceral, sexual lyrics in the vain of Caetano Veloso and melodic flourishes not unlike those of Tom Jobim. However, the music gets a deliberate minimalist treatment rarely found in contemporary Brazilian music, more reminiscent of the bareness of Leonard Cohen.

Sessa’s concerts are already stuff of legend in Brazil, as he takes the stage accompanied solely by female backing choir and Afro-Brazilian percussion. While the songs often deal with subjects such as the sensual body and spiritual transcendence, the music points to new, more subtle directions for World pop music in 2019 – a deep, minimalist, almost insinuated use of the endlessly rich textures and rhythms that define the songwriting history of Brazil, which Sessa now joins as one of the most promising new voices.

“On this intoxicating LP, the hushed classic sound of Tropicália gets a gentle dusting of psychedelia” – Bandcamp

“Super sick modern Brazilian vibes in line with the best of Tom Jobim, Caetano Veloso, and Arthur Verocai while touching on cosmic jazz, psych, and tropicália. A gorgeous, captivating record through and through.” – Light in the Attic 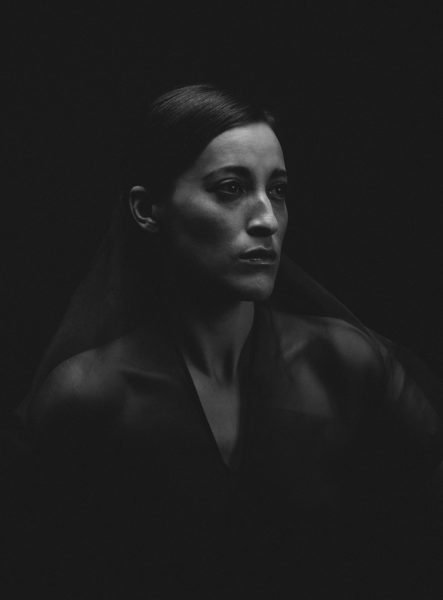